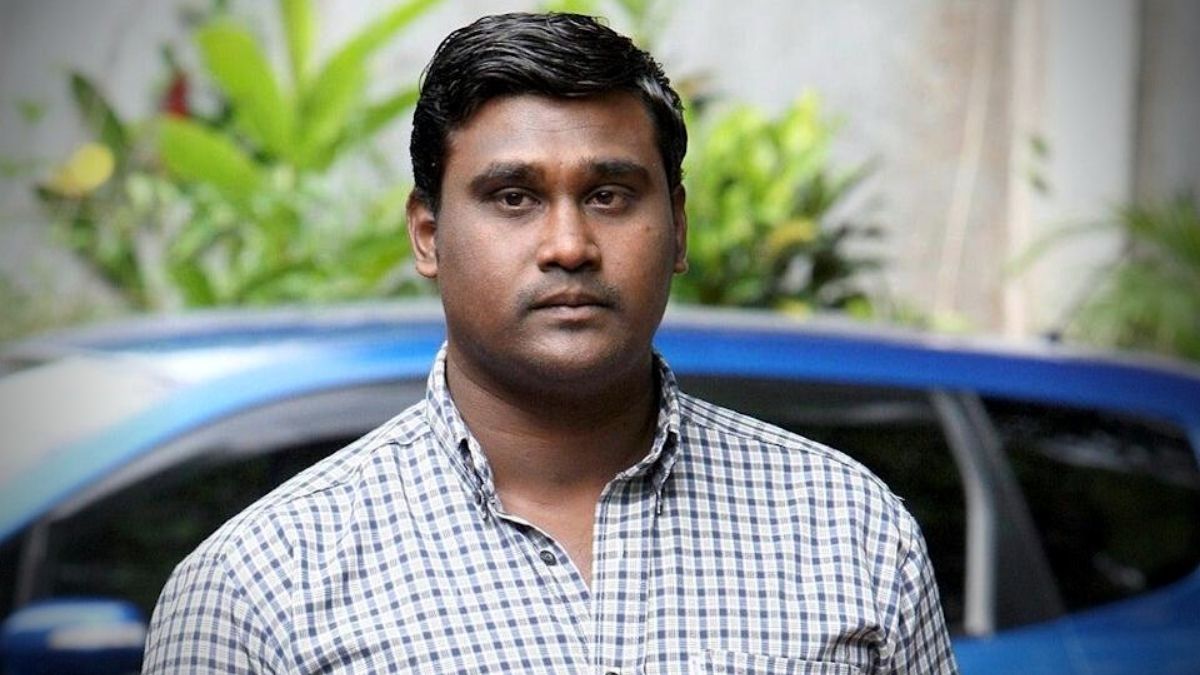 Mauritian detectives investigating the murder of honeymooner Michaela McAreavey have arrested a former security guard at the hotel where she was killed.

Media reports have cited lawyer Vikash Teeluckdharry as saying that his client Dassen Narayen, 39, was arrested by the Major Crime Investigation Team (MCIT) and questioned about allegations of theft at the ex-Legends Hotel around the time of the woman’s death in Mauritius in 2011. The suspect has denied any wrongdoing.

Following Mrs McAreavey’s killing, Narayen was initially charged with conspiracy to murder. But that was reduced to a larceny charge which was eventually struck out in 2013.

Two other former workers at the luxury resort – Sandip Moneea and Avinash Treebhoowoon – were also acquitted of murder after a high-profile trial in 2012.

Mr Teeluckdharry told media that Narayen was quizzed about the same 2011 larceny allegations.

“He was questioned under warning. He was detained. He was arrested.”

The lawyer said Narayen was taken to hospital during his detention and was being treated for longstanding health issues in a hospital on Tuesday night. Mr Teeluckdharry claimed police were “attempting to suggest there had been a major development in the murder case.”

The lawyer insisted that his client is innocent, he said: “This is all nonsense. There is nothing new.

“He’s denied this from day one and it’s the same situation today.”

Mrs McAreavey was aged 27 when she was strangled in her room at the hotel on January 10, 2011.

Michaela had returned to her room alone for some biscuits when was attacked after having reportedly disturbed a burglary.

No one has been convicted of her murder.

In June 2021, 10 years later, the Mauritian government agreed to look again at the investigation after North Ireland’s first and deputy first ministers, Arlene Foster and Michelle O’Neill, pressed for more action from local authorities to reopen the case.

Four months later, in October, the body of Raj Theekoy (43) was discovered by police officers on wasteland near Beau Plateau in Goodlands.

Media reports at that time suggested that Theekoy’s death might have been as a result of suicide but did not rule out foul play at the hands of a third party.

Compensation for relatives of road accidents victims coming up