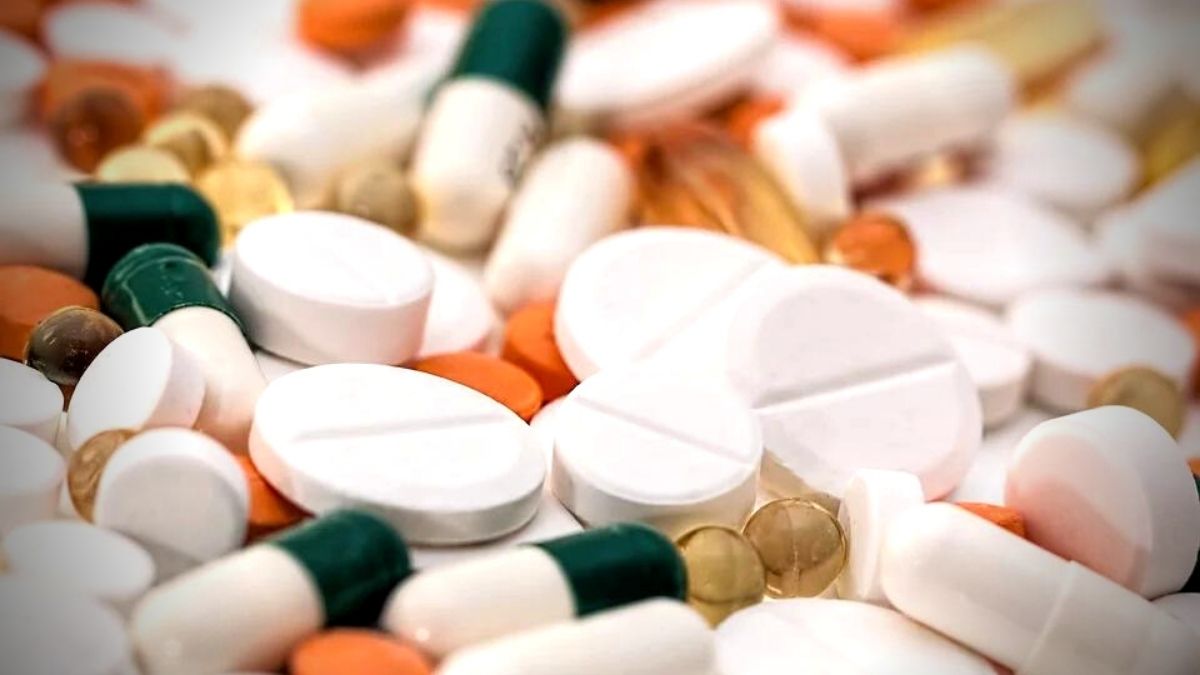 You will pay an extra Rs100 to the pharmacist to read your prescription or give you advice on medication as from April 1.

The controversial decision has just been approved by the Pharmacy Council, claiming it’s a way to “professionalise the system.”

The Rs100 as “professional fees” or “counselling fees” is increasingly been criticised by pharmacy owners, consumer rights activists and the public in general.

“It made me laugh, I thought it was an April fool prank” said a senior citizen who is a “regular medication shopper. “I just started to say, ‘Come on guys, be fair.’”

The Pharmacy Council, nevertheless, said it was serious about the fee – claiming that it was approved by its members. “It’s something that has been on the table for some time.”

“I don’t want to say it, but it’s a rip off,” Jayen Chellum of the Association of Consumers of Mauritius (ACIM) was quoted as telling the local media. “It is unacceptable, because the doctor, who examined the patient, already prescribed the drugs,” he said.

Similar claims came from doctors themselves. “Doctors prescribe drugs based on the medical condition of the patient and advise on drugs that are most appropriate for the treatment. The pharmacist only executes what has already been determined. Which professional fees are we talking about then?”

The Pharmacy Council’s reaction is the following: “People sometimes don’t have time to go to the doctor. At the pharmacy, he will have plenty of time to talk to the pharmacist in order to get as much information as possible about the drugs and their effects,” it said.

It added that the fees will not imposed on all “advices” – but will include antibiotics and others that contain “dangerous drugs.”

Compensation for relatives of road accidents victims coming up