Roshi Bhadain arrested for having conspired to steal wood... 10 years ago
Advertisement 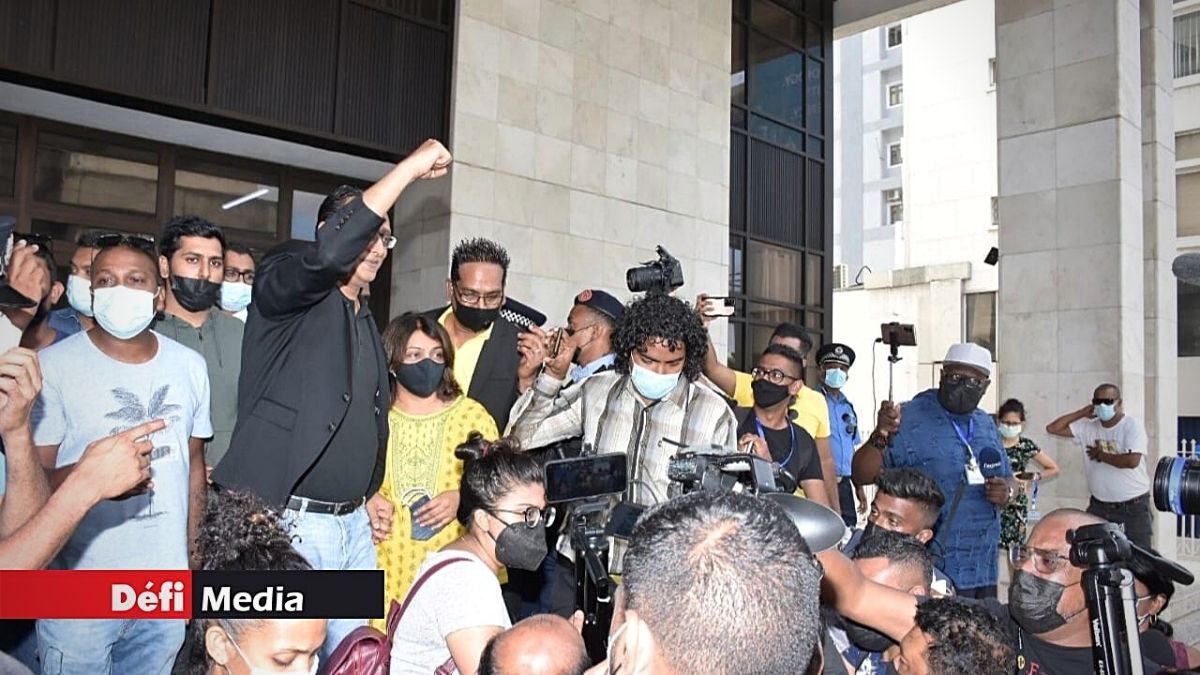 The politician appeared before Port-Louis Court during the day where he was released after paying a bail of Rs15,000 and offering a security of Rs50,000.

According to media reports, Bhadain is accused of having conspired, in 2011 in Pailles, with several people including (1) Joseph Kinsley Perrine, (2) Ougesh Subrun and (3) Bijaycoomar Greedharry, to steal wood from the demolition of the “Government House”, which were kept in the warehouse of the ex-Development Works Corporation (DWC), in Pailles.”

“There is no case against our friend Bhadain,” his lawyer Rama Valayden told Defi Media after he was informed of the charges against his client. “They are doing everything to corner him. The government’s way of functioning is shocking.”

Bhadain had recently been very critical of the government, accusing a senior minister of having appointed his alleged mistresses in key institutions. He had also accused the FSC to be linked to the suspension and eventually, the suicide of one its staffs.

He was reportedly arrested by a team of half a dozen police officers around 7am when he was leaving his house in Albion, in the company of his mother and sister.

During the day, opposition leaders, trade unionists and his lawyers have severely criticised the police action. “Police officers say orders came from higher up, but no one could say who?” stormed Valayden.

Bhadain’s release was acclaimed by scores of supporters who had gathered outside the court.

In a statement to reporters, he levelled serious allegations against Prime Minister Pravind Jugnauth, claiming that dictatorship had settled in Mauritius.

Bhadain is expected back in Court on November 23.