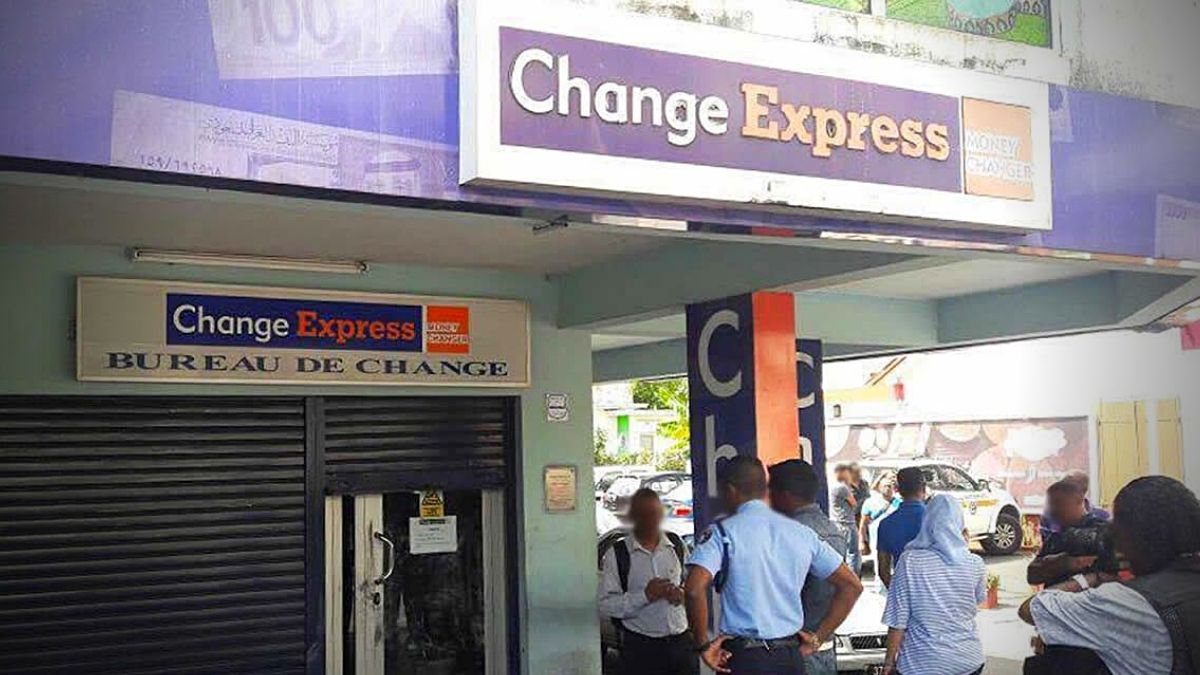 The Supreme Court has ordered a new trial by the Intermediate Court against money changer Change Express Ltd, sixteen years after it was accused of agreeing to exchange 16,925 euros in cash from a client for Rs 634,684.

This Independent Commission Against Corruption (ICAC) had accused the company of money laundering: At that time, the ceiling for cash transactions was Rs 350,000.

The company was found guilty and sentenced to pay a fine of Rs 1 million in 2017.

The Intermediate Court had ruled that the transaction had been hidden, even though the company had a legal obligation to report any suspicious transaction. Change Express Ltd had appealed against the decision.

On Tuesday, Judges Aruna Devi Narain and Renuka Devi Dabee ruled that the intermediate court had failed to consider the element of criminal intent.

The judges also pointed out that the transaction was carried out on the name of an employee who was not called to testify.

Car market stifles as sales dip due to delivery delays