Catholic Church to complain against State-owned TV over censorship
Advertisement 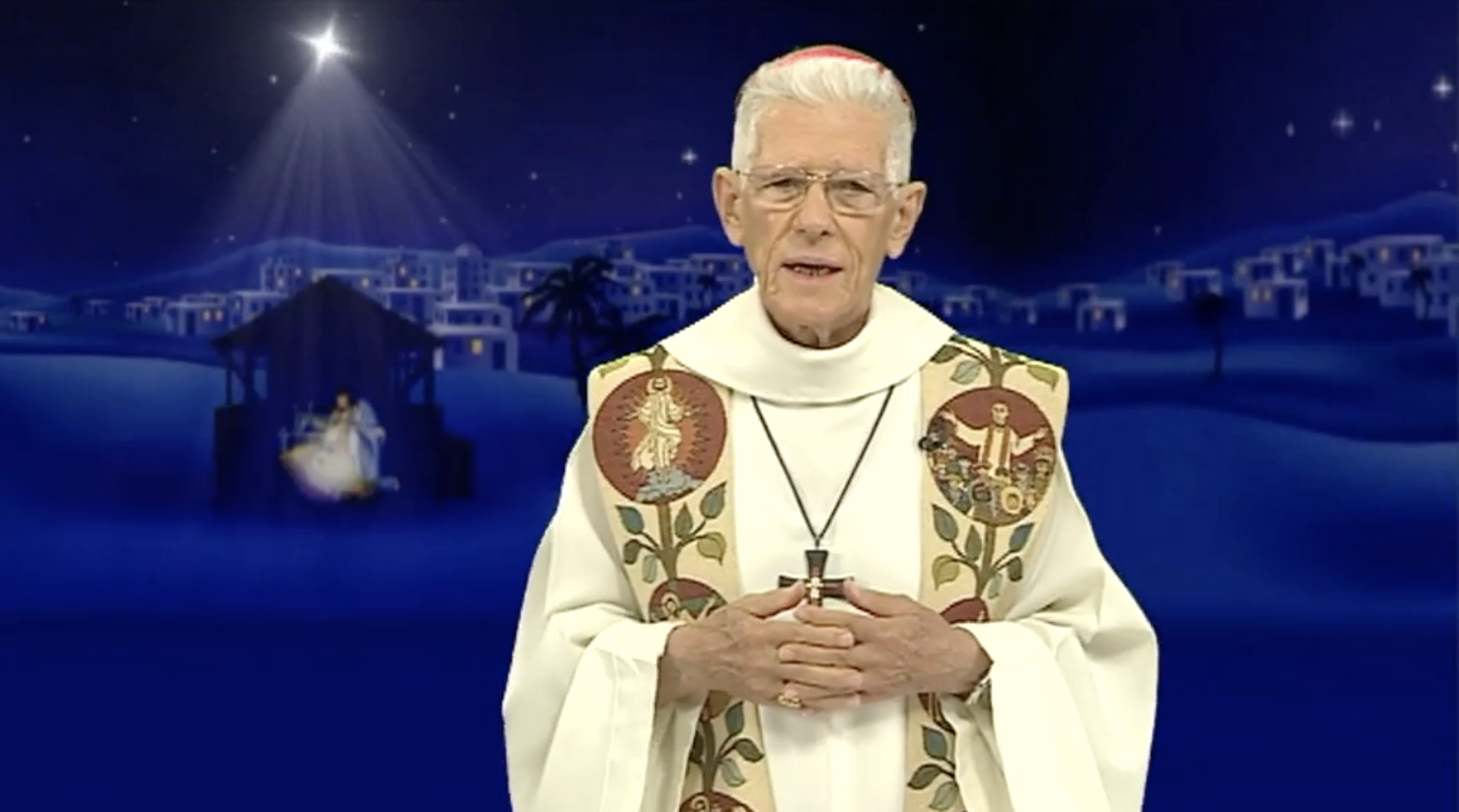 The Catholic Church of Mauritius has announced it will file a complaint with the island’s Independent Broadcasting Authority (IBA) against the Mauritius Broadcasting Corporation (MBC).

Le Mauricien newspaper reported that the move follows the suppression of certain sentences in the Cardinal Maurice Piat’s Christmas message.

The video, in French, was recorded by the MBC and telecasted on 25 December.

Defi Media, which also reported on the matter, said a 179-word paragraph in the message had been deleted.

The Vicar General, Father Jean-Maurice Labour, declared the deletion as being “an attack on religious freedom”.

“A letter asking for an explanation will also be sent to the MBC,” said the Vicar General, “in order to re-establish the right and respect for the freedom of expression of religious culture.”

This would also help find out, he added, “how did Cardinal Maurice Piat’s words hurt and whom did they hurt.”

In a statement to Defi Media, a spokesperson of the MBC defended that it could not “broadcast things that hurt on one side or that are too extreme on the other.” (see MBC’s statement further down).

“When our families mourn the loss of their children, their parents and grandparents, when frontliners fall, it plunges us into deep sorrow, especially when they are our relatives or acquaintances.

“In this climate of fear and apprehension, our daily life is disturbed: school is being conducted at home and children are having difficulty adapting to online classes; our young people are feeling isolated and, at this age when friendships are formed, it is difficult for them to be content with virtual relationships; parents are running out of steam between telecommuting and day-to-day tasks; family reunions are being reduced to a minimum and grandparents are suffering from no longer being able to hug their grandchildren.

“It is difficult to find times and places to relax. We are all exhausted. Moreover, the cost of living is skyrocketing as the rupee plummets. Our weakened economy must grapple with an uncertain future. In the midst of all this distress, Christmas can still bring us joy and hope!”

Sought for a comment by Defi Media, Sanjay Ghoorah, Production Manager at MBC was quoted as saying: “The MBC is a public radio and television station that is directed to all audiences, regardless of colour, religion and social status. The MBC has an editorial line, which is to broadcast responsibly, not to broadcast things that hurt on one side or that are too extreme on the other.

This applies to everyone, be it a corporation, an NGO, a bank manager … anyone who is interviewed by the MBC, it has a duty of balance. If there is a word that we feel is too hard, we simply remove it. But we do not change the meaning. We do not censor. It’s a misplaced word.”

Activist calls for inquiry into breach of COVID-19 protocols