Activist calls for inquiry into breach of COVID-19 protocols
Advertisement 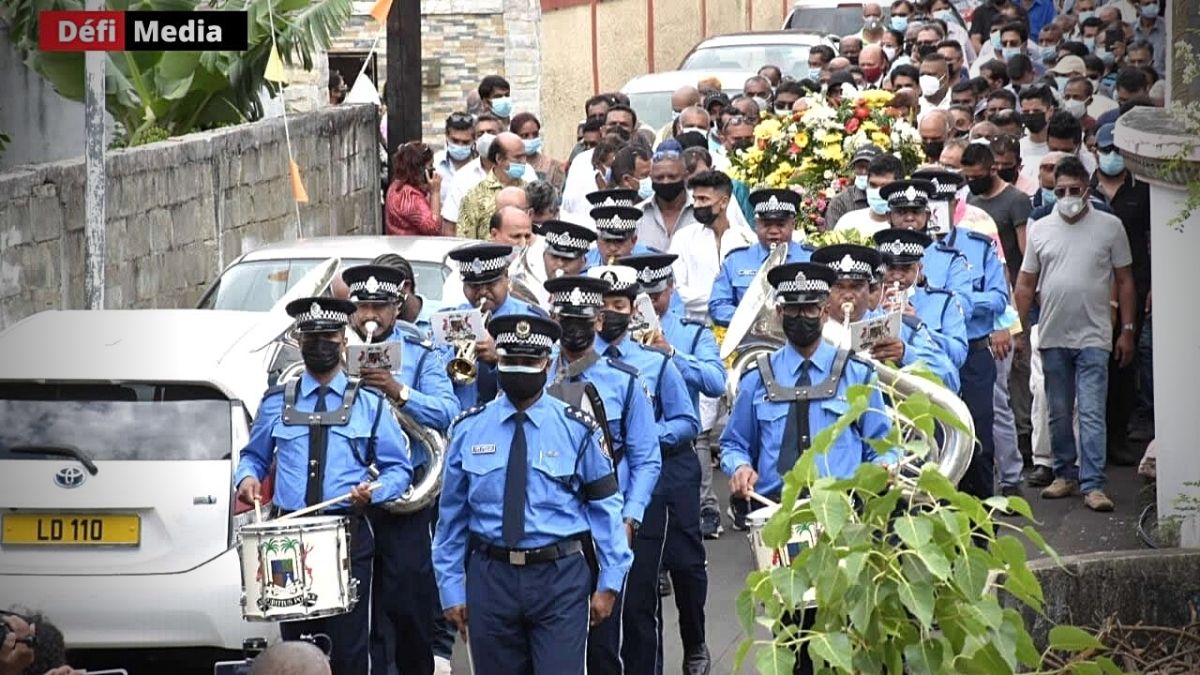 The attendance of government officials at the funeral of the ex-Police Commissioner and ex-Minister Raj Dayal is currently the subject of a complaint filed by political activist Ivann Bibi.

The presence of the officials, Bibi claimed, are in breach of COVID-19 laws which restrict the number of people at social gatherings, including funerals, to not more than 50. ‘

“I am requesting therefore that the police (via CCID and MCIT) immediately summon these individuals for questioning ‘under warning’ and that the appropriate actions, which I believe are their arrest and prosecution, should take place without delay,” he was cited as telling Police in his statement.

A spokesperson of the Police Press Office was quoted as telling Le Mauricien newspaper on 27 November that, in the event more than 50 people attend a funeral, a police investigation is initiated, followed by arrests.

However, the spokesperson did not confirm if an investigation into this particular event had been initiated.

Defi Media had earlier reported that, as ex-Commissioner of Police, Raj Dayal received a “military funeral’ – with the police band leading the funeral cortege (see photo).

Catholic Church to complain against State-owned TV over censorship

President urges citizens to stand together to face various challenges