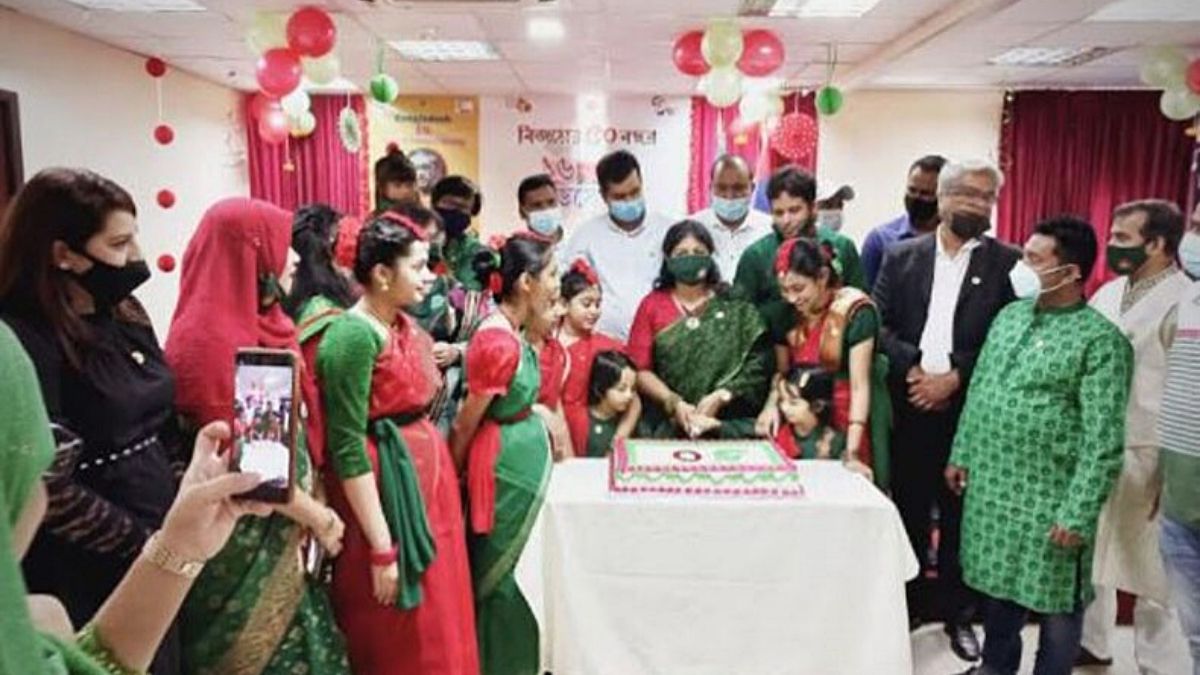 Bangladesh high commission in Mauritius celebrated the Victory Day on Thursday 16 November paying deep homage to the martyrs with due fervour and festivity, said a press release.

The national flag was hoisted by the High Commissioner Rezina Ahmed which was followed by reading out of the messages, discussion session, special prayer, distribution of the coat-pin attached with the Mujib Year logo, the swearing together with the swearing program, which was conducted by Bangladesh prime minister Sheikh Hasina on the occasion of the birth centenary of the country’s founding president Sheikh Mujibur Rahman and the golden jubilee of the victory of Bangladesh.

A cultural program was organized at the Mission premises also. The event was held in the presence of a limited number of people as per the new protocol issued by the government due to the re-emergence of COVID-19 in Mauritius.

Raj Dayal, ex-Police Chief, Minister of Environment, is no more