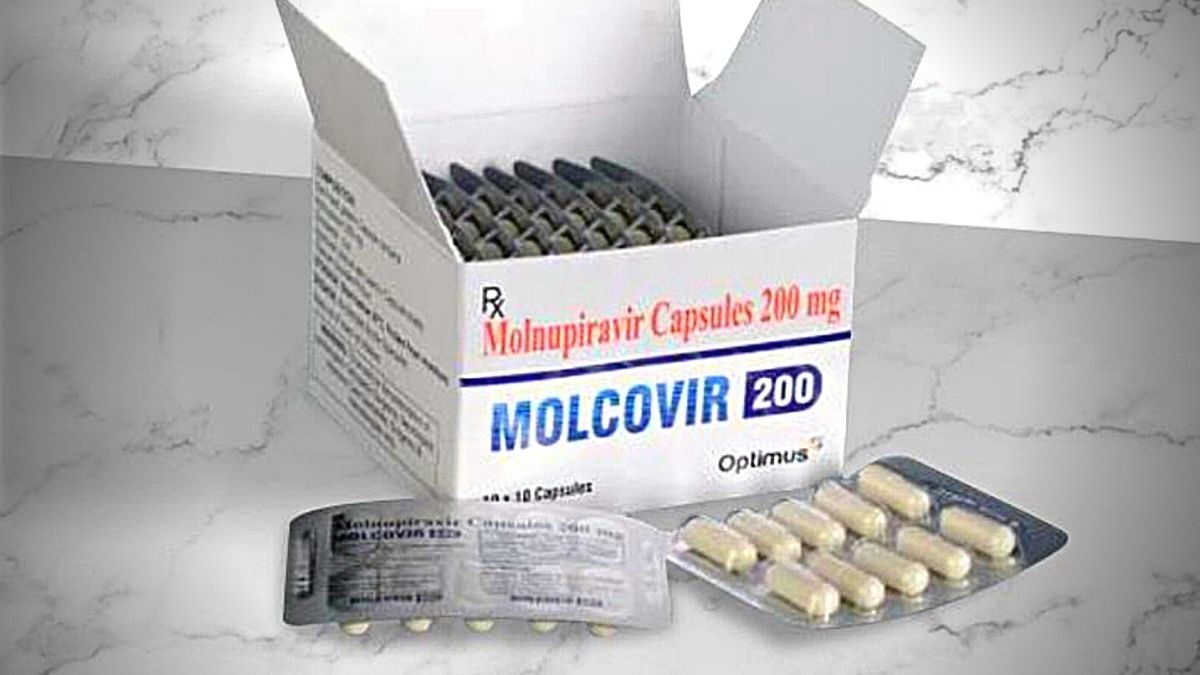 What is being described as a dodgy transaction around the purchase of COVID-19 medicines has stirred an uproar in the political world. Opposition Leader Xavier-Luc Duval revealed in Parliament on December 10 that the Ministry of Health had purchased almost million doses of Molcovir, a generic of Molnupiravir, from a new company at more than eight times the market price.

Duval had revealed during his Private Notice Question (PNQ) to Health Minister Kailesh Jagutpal on December 10 that the latter’s ministry bought Molcovir from CPN Distributors Ltd at a cost of Rs 79.92 per unit.

The transaction was described as suspicious since CPN Distributors’ offer on December 7 was an “unsolicited bid”.  Still, its proforma invoice was reportedly approved on the same day it was received by the Ministry of Health, Defi Media reported.

A day earlier, on December 6, the Ministry had already ordered 800,000 tablets of the original Molnupiravir from another importer, Mauritius Pharmacy, at a cost of Rs 9.30 per unit – this time through a normal tender exercise.

“God will punish those who are making profits on people’s illness and death,” he was quoted as saying in Week-End newspaper.

According to the opposition, CPN Distributors Ltd’s “unsolicited bid” was illegal and smacked of “insider dealing.”

Labour MP Dr Arvin Boolell called for the setting up of a Commission of Inquiry into the purchase, labelling it as a blatant case of “daylight robbery”. He urged the Prime Minister Pravind Jugnauth to stand up to his role and revoke Health Minister Kailesh Jagutpal. “The guy must go,” he claimed.

CPN Distributors, whose shareholders are allegedly close to the Government’s MSM ruling party, received a license for wholesale import from the Pharmacy Board in July 2021, according to Defi Media.

The transaction is being described as yet another violation of Directive No.60 of the Public Procurement Act.

Other controversial purchases via similar “emergency procedures” include the notorious Pack and Blister ventilators acquired for Rs 94 million and orders for other drugs whose prices were inflated between 15 and 3.300% – for a total amount of Rs1.7 billion.

These cases are still being investigated by the Independent Commission Against Corruption (ICAC).

“Given the exceptional circumstances, my ministry had no option but to have recourse to provisions of extreme urgency to procure this essential drug which has proved its efficiency in treating COVID-19 patients by reducing cases of hospitalization, oxygen support and eventually deaths by more than 30%,” Jagutpal was quoted as responding.

However, in the wake of popular outcry, the media reported on Sunday that the Ministry of Finance announced it has frozen the payment of Rs79.8million to CPN Distributors, even if the drugs had already been delivered.

The government’s reaction may be too late and “looks more like a gimmick”, lawyers and political observers reacted.

“They approved the quote and the drugs have already been delivered. The Government is now bound to make the payment,” they said, referring to an earlier ruling by the Privy Council on a similar transaction.