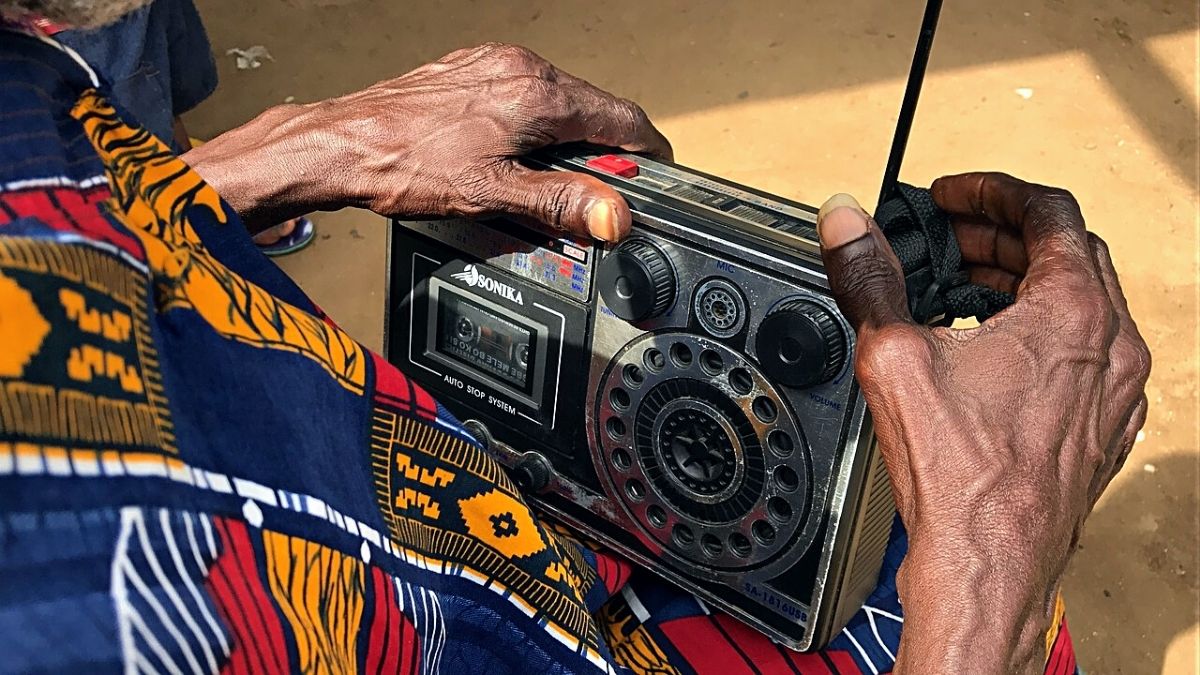 Mauritius parliament has voted in favour of a controversial broadcasting bill despite calls for reason from the opposition, civil rights activists, ex-regulators, media entities and academics.

Critics consider the legislation, passed without amendment, to be an affront to media freedom.

A Tuesday afternoon of high drama at the National Assembly, including the suspension of Labour MP Patrick Assirvaden, has culminated in Government MPs passing a bill presented by PM Pravind Jugnauth that will tighten rules on independent radio stations.

The bill will now go to the President of the Republic, Prithvirajsing Roopun for his assent.

He may refuse to give his assent to the law.

Just hours after opposition called for a “division of votes”, arguing that its “constitutionality will probably be challenged in Court”, final vote ignored calls “to stop the assassination of democracy”.

The bill introduces a series of menacing amendments in the IBA Act:

The legislation places the ruling MSM party at odds with the political opposition, NGOs, academics and the civil society, and the government’s refusal to reconsider the law have not gone unnoticed.

While the government cites the risk of hostile and derogatory remarks against “broadcasting victims”, the target of the law appears to be Top FM, which also operates Top TV.

It has uncovered several scandals, including those of corruption, nepotism and political witch-hunting, and has been tagged as being anti-government.

Earlier, dozens of protesters turned out against the law in front of Parliament.

They were later joined by the Opposition parties.

A senior Investment Senior said “an unpredictable regulatory framework should be very concerning for all potential investors in the market.”

After voting the Cybersecurity and Cybercrime Bill, another contested legislation, only a week ago, the government is being accused of having stepped up a message control spree to bring critics in line.

The government argues the legislation would update Mauritian law to be on par with other countries, in giving additional powers to the regulator.

However, experts claim Mauritius’s reputation for media freedom and as a place for foreign direct investment “are today on the line.”

Catholic Church hits at Govt for ‘not listening’ about IBA Act