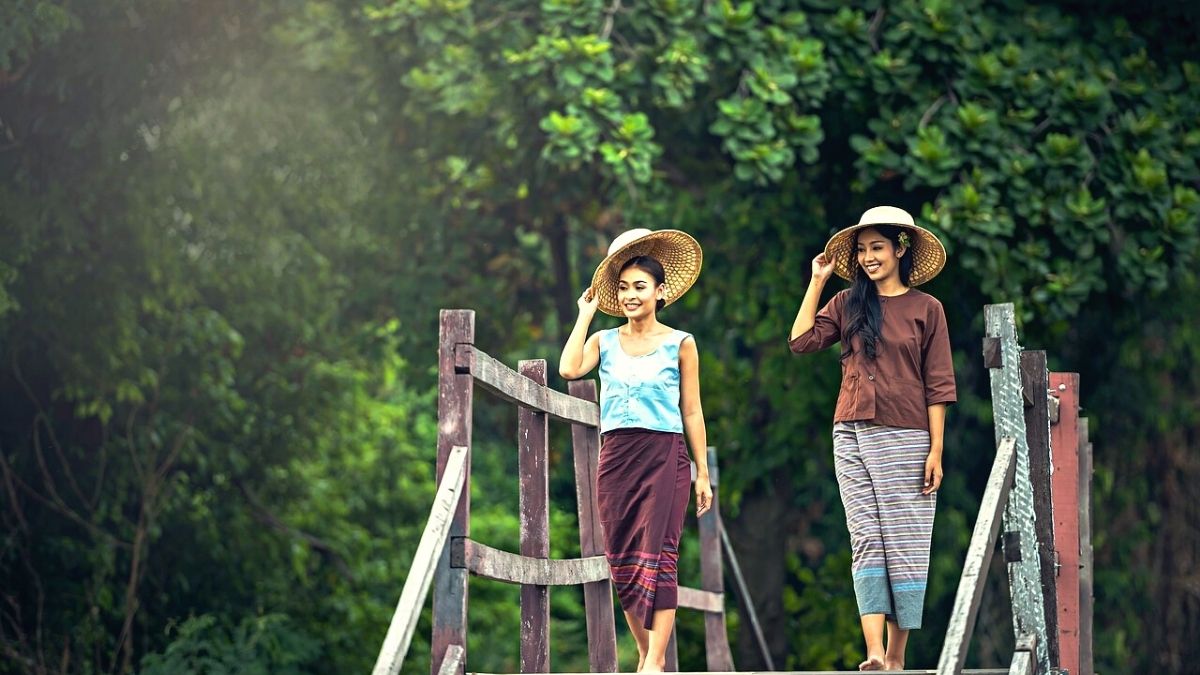 Cambodia has called for deeper trade and investment relations with Mauritius, as well as ramped up efforts to tap into a wealth of cooperation potential between the two countries across various fields.

The appeal was made by Cambodian Ministry of Commerce undersecretary of state Pen Sovicheat at a meeting with Mauritian Ministry of Industrial Development, SMEs and Cooperatives senior chief executive Virendra Kumarsingh Daby on September 21 via video link.

Led by Sovicheat, the Cambodian delegation was made up of representatives of nine ministries.

Sovicheat noted that the two countries have drafted three memorandums of understanding (MoU) on industry, information technology, and financial services, calling on Mauritius to expedite their review so that proceedings can continue in the near future.

“The Republic of Mauritius will continue to engage with the Cambodian side through more formal mechanisms.

“[We also] urge the Mauritian side to consider strengthening trade and investment with Cambodia through the joint establishment of a business forum,” he said.

Sovicheat suggested this as a medium for “businesspeople and investors of both countries to highlight products and sectors with trade and investment potential”, which would be supported by the Cambodia Chamber of Commerce (CCC).

The CCC “has successfully worked with businesspeople and investors from many countries, including China, Singapore, Thailand, Russia and so on”, he said.

Daby outlined policies and strategies set by the Mauritian government, including institutional and regulatory reforms aimed at strengthening support for the development of small- and medium-sized enterprises (SME) and boosting the confidence of businesspeople and private investors in the country.

He noted that Mauritius has made positive progress on the World Bank Group’s Ease of Doing Business Index, which he chalked up as a result of these reforms.

“The Republic of Mauritius has promised to expedite the review of the memorandums of understanding with the relevant ministries and institutions,” Daby said.

Bilateral trade between Cambodia and Mauritius was worth a mere $2.4 million in 2019, of which Cambodian exports accounted for about $2.26 million, according to the commerce ministry.

The two countries established diplomatic relations on May 18, 1995.