Govt to 'help' you be more responsible online
Advertisement 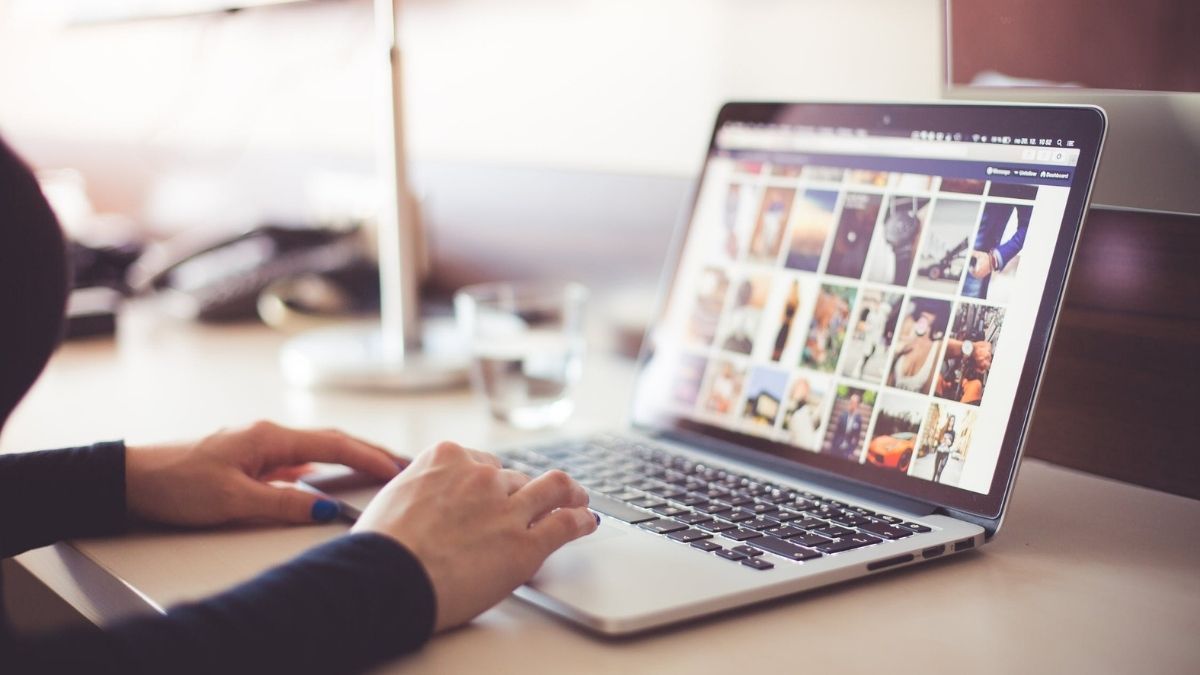 After the attempt to control social media was unanimously rejected, the Government now intends to hold a series of activities and workshops to build awareness on “responsible online behaviour, critical thinking and understanding social issues shared via digital technology”.

According to Cabinet papers, Facebook has submitted a programme aiming at reducing the spread of false news, harmful contents and misinformation; educing hate speech/incitement to violence which may trigger civil unrest, social disorder and economic hardships; and “showing to the Government of Mauritius and its people the steps taken by Facebook to tackle misuse of the platform and how it is seeking to support economic recovery in Mauritius.”

The activities will reportedly target small businesses, but eventually extended to the population in general and high level Government stakeholders.

Mauritius’s Big Step to becoming a Spacefaring Nation: The story of MIR-SAT 1