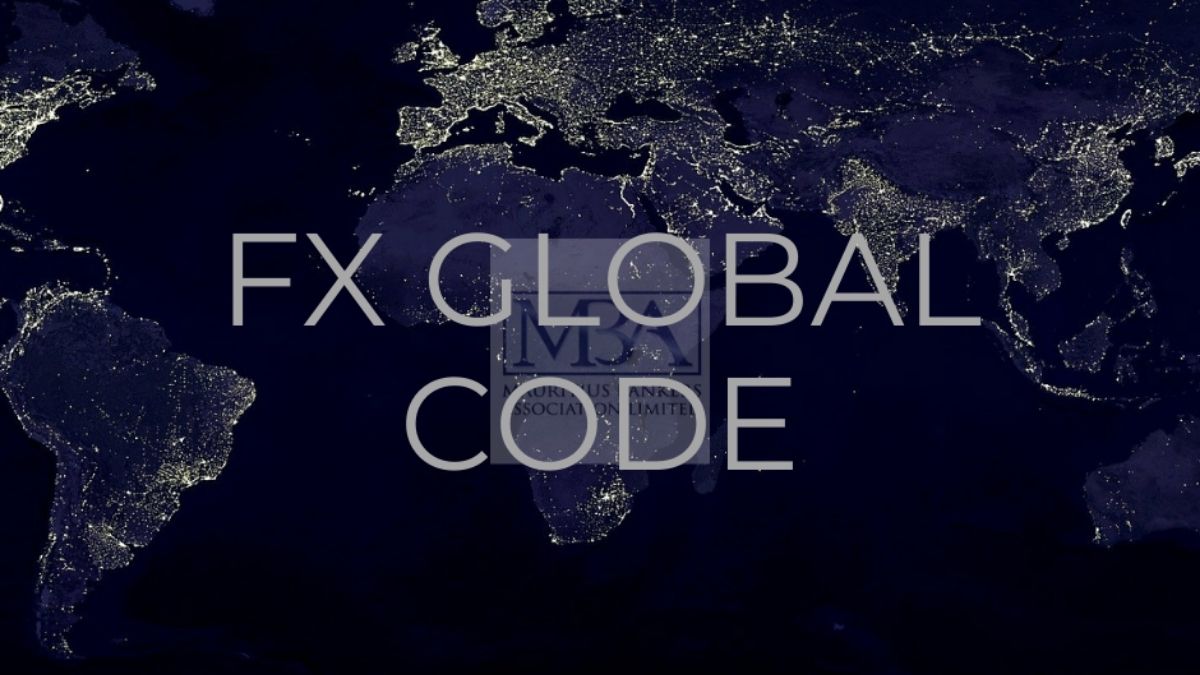 The FX Global Code Participating Public Register for Mauritius, which is hosted by the Mauritius Bankers Association Limited (MBA), has been admitted to the Global Index of Public Registers.

Established by the Global Foreign Exchange Committee (GFXC), the Global Index is the official list of banks worldwide which adhere to the FX Global Code. Mauritius is only the 17th country to be admitted to the Global Index repository so far.

The FX Global Code is a set of principles, devised through a partnership of central banks and private sector market participants under the auspices of the Bank of International Settlements (BIS) Markets Committee, supported by 16 Central Banks from leading economies.

It was released in 2017 and is the main international standard for the foreign exchange market.

According to Mr Ashwin Jankee, Research Analyst, MBA, Mauritian banks have been discussing the FX Global Codesince 2018, and implemented it in September 2020. “The listing on the Global Index will boost the appeal and visibility of Mauritian banks vis-à-vis international counterparties, such as foreign banks and institutional investors,” he was quoted as saying in a press release issued by the MBA.

Mr Mark Watkinson, Chair of the MBA Capital Markets Committee, said “the Code promotes global best practice for those transacting on foreign exchange markets and in particularly ensures improved transparency around the filling of orders and pricing. This is very good news for Mauritius and its position as a regional hub for business.”