Report of the Commission of Inquiry on Britam Kenya to be made public?
Advertisement 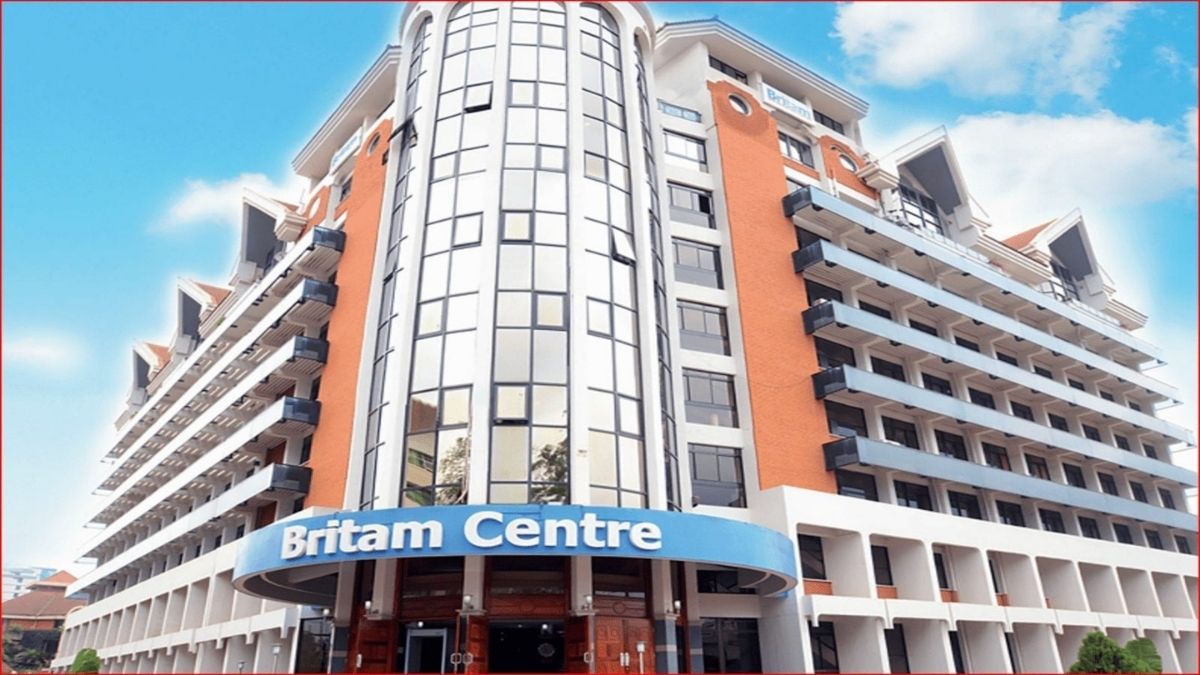 It is said to be a question on the lips of many in the business and political world: “Will the report of the Commission of Inquiry on the sale Britam Kenya be made public?”

The said report was handed over to the President of the Republic, Pradeep Roopun, last week. Since then, no information has reportedly come out.

Set up in 2017, this commission of inquiry was to shed light into the controversial sale of shares of former British American Investment (BAI) Group and its subsidiaries in Britam Holdings Ltd (Kenya) was set up in May 2017. The commission was chaired by ex-judge Bushan Domah. Its assessors were Sattar Hajee Abdoula and Imrith Ramtohul.

The transaction, allegedly concluded at a “ridiculously low” amount, was to find out whether there would have been fraud, professional misconduct, corruption or influence peddling during the negotiation and finalization phases of the sale of shares.

The BAI Group was dismantled and nationalised over allegations of running a ‘Ponzi-like scheme’, months after the MSM-led alliance took power in 2015. The allegations have yet to be substantiated.