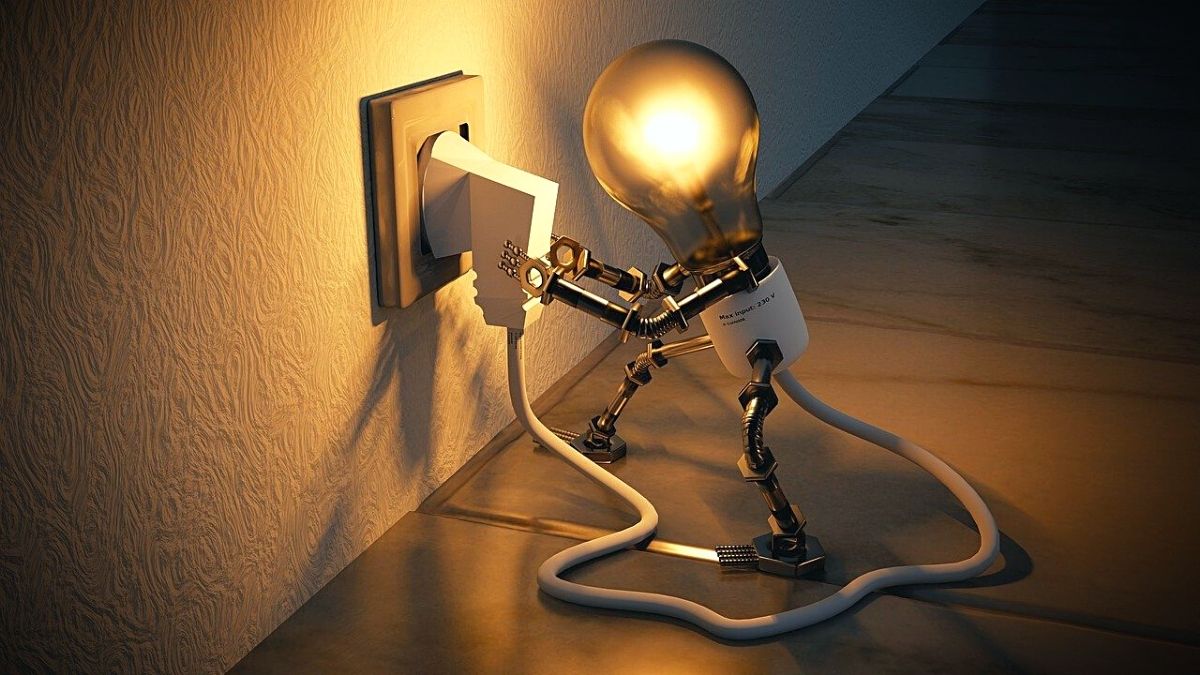 Mauritius households, businesses to be slapped with higher electricity prices

Individual and business consumers in Mauritius will be slapped with an increase of 19% to 29% for electricity as from 1 February 2023, Minister of Public Utilities Joe Lesjongard has announced.  The tariffs have been approved by the Utility Regulatory Authority.

This increase, he claimed, will not be imposed “across the board”: Some 85% of the 410, 031 residential customers. i.e. those who consume less than 300 units, will theoretically be exempted from the increase.

According to Lesjongard, a different tariff schedule will be applied for commercial consumers. “The BEC has 46,714 commercial customers. Of these, 34 226 usually (73%) use less than 400 units per month. So, they will not be affected.”

To justify the increase, the minister claimed that the Central Electricity Board (CEB) suffered a deficit of Rs 2.5 billion in four months. He also spoke of the energy sector being hit hard by COVID-19 and the war in Ukraine.

Jayen Chellum, Secretary of the Consumers’ Association of Mauritius (ACIM), blasted the increase, claiming CEB had been making surpluses for several years. “Two years ago, the Ministry of Finance took money from the CEB to put into the Consolidated Fund to finance other projects,” he claimed.

Similar claims came from opposition MP Paul Bérenger. He told reporters that the CEB had reserves of over Rs 7 billion – “which were taken away by the Ministry of Finance”.

Berenger said the recent salary compensation of Rs 1,000 “will not be of much help.”

For the Mauritius Common Front of Traders, the hike “will be a disaster for businesses and the country”.

“Businesses are already on their knees. Now comes the increase in electricity prices. I don’t see how we can continue like this. And the government is not talking to all the stakeholders,” deplored spokesperson Raj Appadoo.