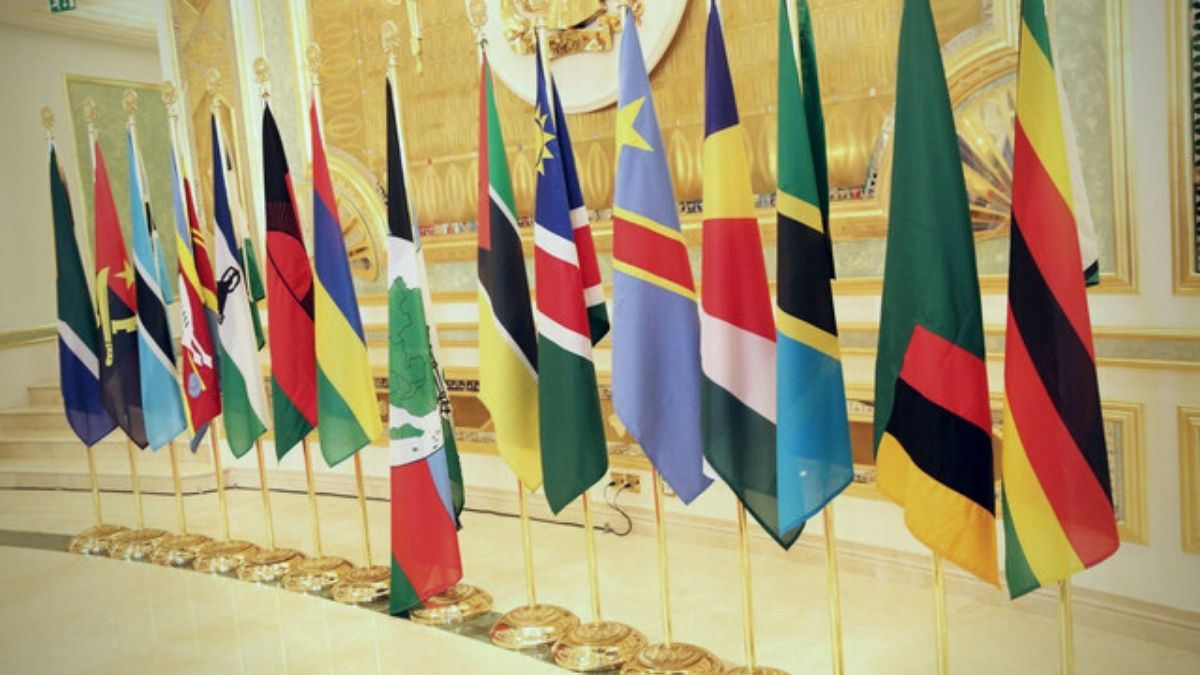 The “Countering Malign Russian Activities in Africa Act” adopted by the US House of Representatives directs the US Secretary of State to submit a strategy on Russia.

According the statement posted to its website, the 16-member regional bloc (which includes Mauritius) complained that the United States has made the African continent “the target of unilateral and punitive measures” and its Senate’s Foreign Relations Committee pushed the bill designed to stop President Vladimir Putin using Africa to bypass US sanctions and fund his war in Ukraine, as well as to protect African people from human rights violations by Russian mercenaries.

The SADC leaders have, during its 42nd Ordinary Summit of Heads of State and Government in Congo, reaffirmed their collective position of non-alignment towards conflicts outside the continent.

The summit was held under the theme “Promoting Industrialization through Agro-processing , mineral beneficiation  and regional value chains for inclusive and resilient economic growth.”

“Africa Is Not For Sale. Africa is open for business not for sale or looting. We must defend what is ours and make sure that no one takes from us what is ours,” declared Malawian President Lazarus Chakwera at the summit, pointing to the bold stance against the scramble for Africa’s resources by external powers.

“If the world wants what we have they must buy in a fair trade so that we use proceeds to build ourselves new cities , new universities , new infrastructure , industries and new programmes that lifts people out of poverty and vulnerability.”

President Chakwera urged African leaders and their people to build Africa and future generations not for those bent on looting its resources . He further touched on the need for Africa to define its destiny and chart a new independent course. That the resources of Africa remain in the hands of Africans but not to be stolen by some people. Let us stand up with one voice and tell the World, Africa is open for business but not for sale.

“It takes only Africans to build the African continent . No foreigners will develop the continent. We must not always look upon them because what they give us does not build anything but simply causes tension in the continent like they did in the past.”

Labeled as the “Countering Malign Russian Activities in Africa Act” (H.R. 7311) was passed on April 27 by the House of Representatives in a bipartisan 419-9 majority and will probably be approved by the Senate which is evenly split between the Democrats and the Republicans.

This legislative measure is broadly worded enabling the State Department to monitor the foreign policy of the Russian Federation in Africa including military affairs and any effort which Washington deems as “malign influence.”