You may have been unlawfully influenced to choose an insurance
Advertisement 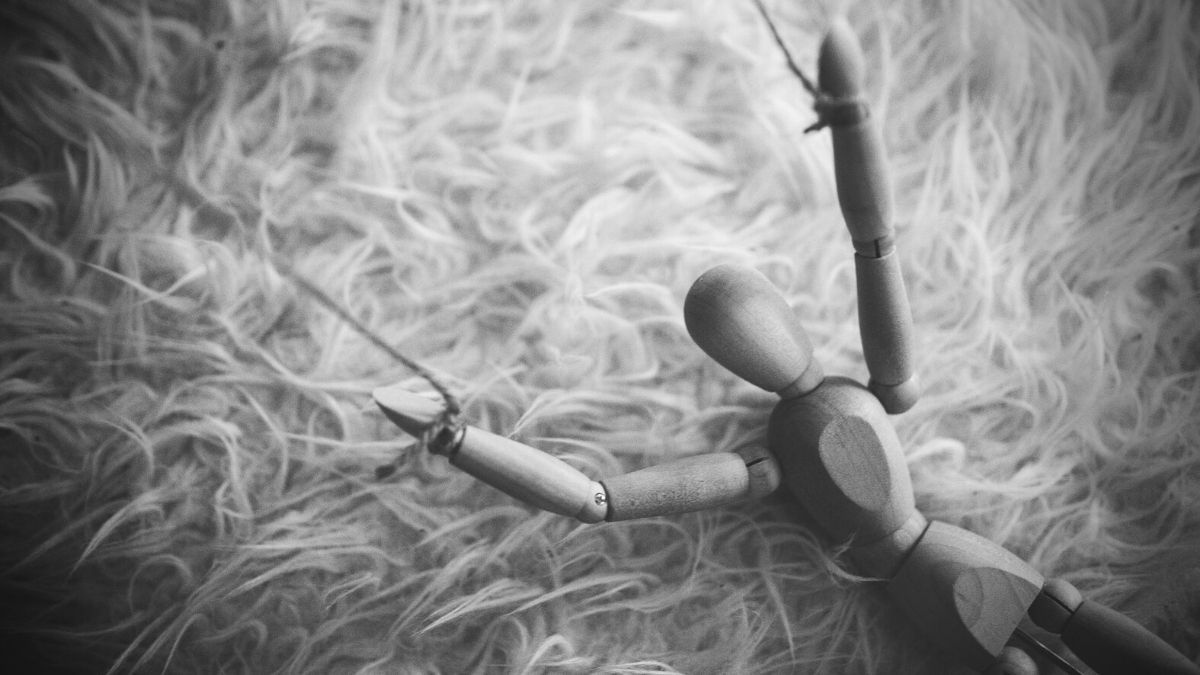 If your bank, car dealer or broker influenced or obliged you to retain a particular insurance for a particular deal, it may have breached Section 81 (Freedom of Choice) of the Insurance Act.

“Section 81 – Freedom of Choice – provides that the customer has the right to choose his insurance and cannot, in any way, be influenced or incited to retain the services of an insurance company dictated by its bank, its car dealership, its broker or even his leasing company,” explained Abdel Ruhomutally, Managing Director of GFA Insurance.

Speaking at the 25th anniversary of the company during a symbolic event at the Trou aux Biches Hotel, Abdel Ruhomutally said time had come for a complete application of Section 81 (Freedom of Choice) of Insurance Act.

According to him, the sector is marred by persistent violations of this law.

He also denounced the inertia of the authorities under several governments to enforce this section of the law.

“The GFA has been fighting this battle for almost 20 years. It was an uphill and solitary battle to demonstrate to successive governments and regulators that these violations harm customers and the industry in general.

“The client must have the freedom to choose, and not have insurance imposed on them or other service provider through any subterfuge, often in the form of ‘bundling’. This is how Mauritius will emerge as a truly fair market: not only in the insurance industry but in all spheres of activity,” he told invitees.

Among the invitees was Mahen Seeruttun, Minister of Financial Services and Good Governance.

“We heard you well and I am aware of your tenacious efforts and openness in seeing more enforcement of the freedom of choice to policyholders,” Minister Seeruttun responded. “And indeed you are right.  For this reason, you plea has been heard and the FSC is sensitive to your call for action.”

He announced that a Public Awareness Campaign was being worked on by the Financial Services Fund to promote fair disclosure of product information.

The campaign, he said, will include the provisions of section 81 “so that consumers are better informed of their rights with regard to free choice.”

The Minister also responded to Abdel Ruhomutally’s appeal for a prompt implementation of the National Claims Database, recently announced by the Financial Services Commission.

Minister Seeruttun confirmed the application of the digital database centralized this year to facilitate the identification of fraudulent claims and collection of motor insurance claims.

Mauritius SMEs to get funding from Japan to implement digital solutions