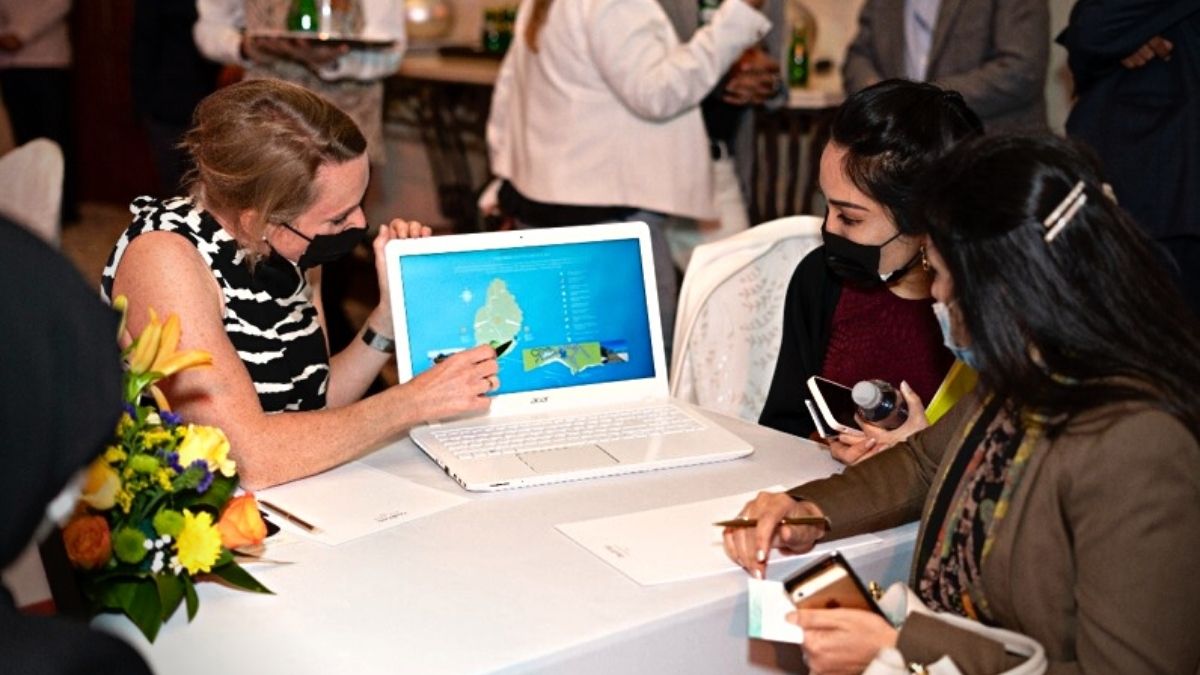 A high-level government and tourism delegation from Mauritius has visited the United Arab Emirates in order to develop connections between the two countries.

It sought to position Mauritius as the destination and partner of choice for the United Arab Emirates’ travel agents, tourism industry partners and leisure-seeking residents.

Led by Louis Steven Obeegadoo, Deputy Prime Minister and minister of tourism, and supported by Showkutally Soodhun, ambassador of the Republic of Mauritius to the United Arab Emirates, the delegation included 25 tour operators and hospitality representatives from Mauritius.

The delegation heads reportedly met with Dubai and United Arab Emirates government officials, private companies and airline representatives to strengthen established partnerships and seek new opportunities that position Mauritius as a safe, exciting and rejuvenating destination for all residents of the Gulf region.

A number of key events were held as a platform to bring the tourism industries together to create innovative and enticing holiday packages to Mauritius.

A travel agent workshop was held at the One & Only Royal Mirage Dubai, that saw 110 leading travel agents and outbound travel professionals from Dubai and the northern Emirates hold one to one meetings with sales representatives from Mauritius’ preeminent hotels, resorts and tour operators.

A similar workshop was held at the same venue for 80 travel specialists from Abu Dhabi and Saudi Arabia, that were especially invited by the Mauritius Tourism Promotion Authority.

The promotional week concluded with a gala event for over 100 media representatives and social media influencers so that they could learn more about the attractions of Mauritius.

Investor Alert: PrimeTradeOptions is not regulated by the FSC