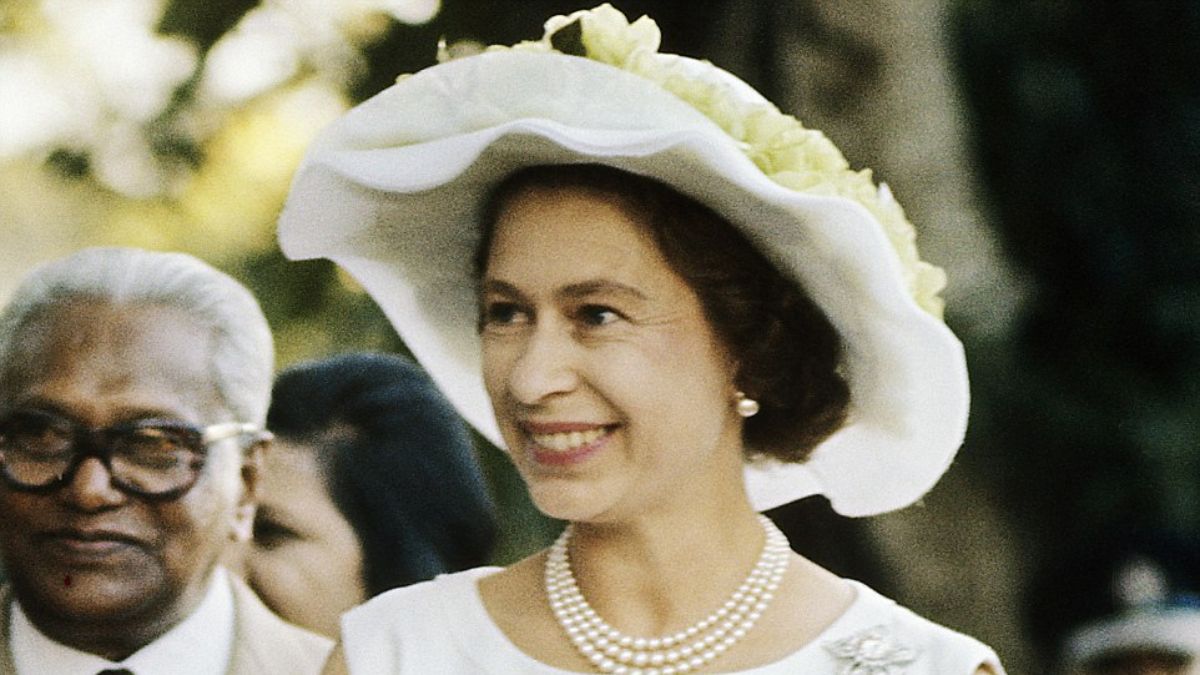 Mauritius PM Pravind Jugnauth will be joining prominent figures from around the world in London today for the State funeral of Queen Elizabeth II.

The funeral will be attended by world leaders, over 30 heads of state, and celebrities and include US President Joe Biden, Emperor Naruhito and Empress Masako of Japan, King Willem-Alexander and Queen Maxima of the Netherlands, King Felipe VI and Queen Letizia of SpainKing Abdullah of Jordan, Albert II, Prince of Monaco, Sheikh Meshal al-Ahmad al-Sabah, Crown Prince of Kuwait.

Also expected to attend the funeral are Anthony Albanese, Prime Minister of Australia and Cyril Ramaphosa, President of South Africa, amongst others.

After the funeral, the Prime Minister will lead a delegation to New York to participate in the 77th Session of the United Nations General Assembly (UNGA) which will be held from 20 to 26 September 2022.

During his absence, the Vice-Prime Minister, Minister of Local Government and Disaster Risk Management, Dr Anwar Husnoo is acting as Prime Minister until the return of the VPM, Minister of Education, Mrs Leela Devi Dookhun-Lutchmun and the DPM and Minister of Housing and Tourism, Steven Obeegadoo.

Commission of Inquiry on former Mauritius President made public