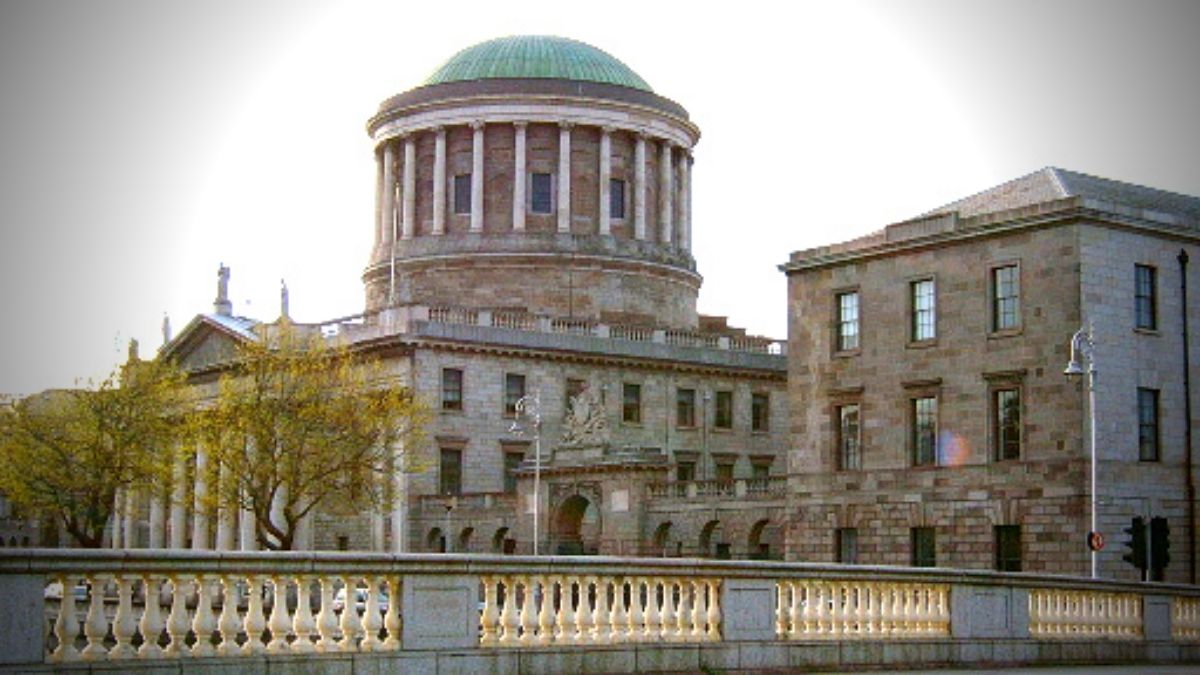 The Irish Supreme Court has determined that a Mauritius national who worked in Ireland without a permit was not entitled to statutory maternity leave payments despite making PAYE and PRSI contributions to the State.

Reporting on the case, the Irish Legal News website (ILN) said the decision “has potentially far-reaching consequences for individuals working in Ireland without the correct authorisation.

The applicant arrived in Ireland in 2008 under a scheme designed for foreign students. She lived and worked lawfully in the State until 2012.

However, the scheme eventually required her to apply for a change of status and both of her applications were rejected.

The Mauritian woman reportedly continued to work in Ireland as a chef without a work permit between 2012 and 2019. During this entire period, the applicant paid PAYE tax and her employer made PSRI contributions.

The applicant was eight months pregnant in December 2018 and took maternity leave from her job.

Her immigration status was regularised in April 2019, so she applied for maternity leave.

The Department of Employment Affairs and Social Protection reportedly refused the application.

Ruling on the case, the Irish Supreme Court also highlighted the legislative choice to impose a criminal sanction for employees and employers who worked without a permit.

“In light of all the legislative provisions, the court held that the applicant’s contract was illegal and did not qualify as a contract of service for social welfare. The court stated that there was a public policy aspect to the regulation of immigration and work in the State,” ILN reported.

Finally, the court commented that the decision “could perhaps unwittingly make it once again attractive for an employer to employ an undocumented person.”

As such, the court said further legislative intervention may be necessary.