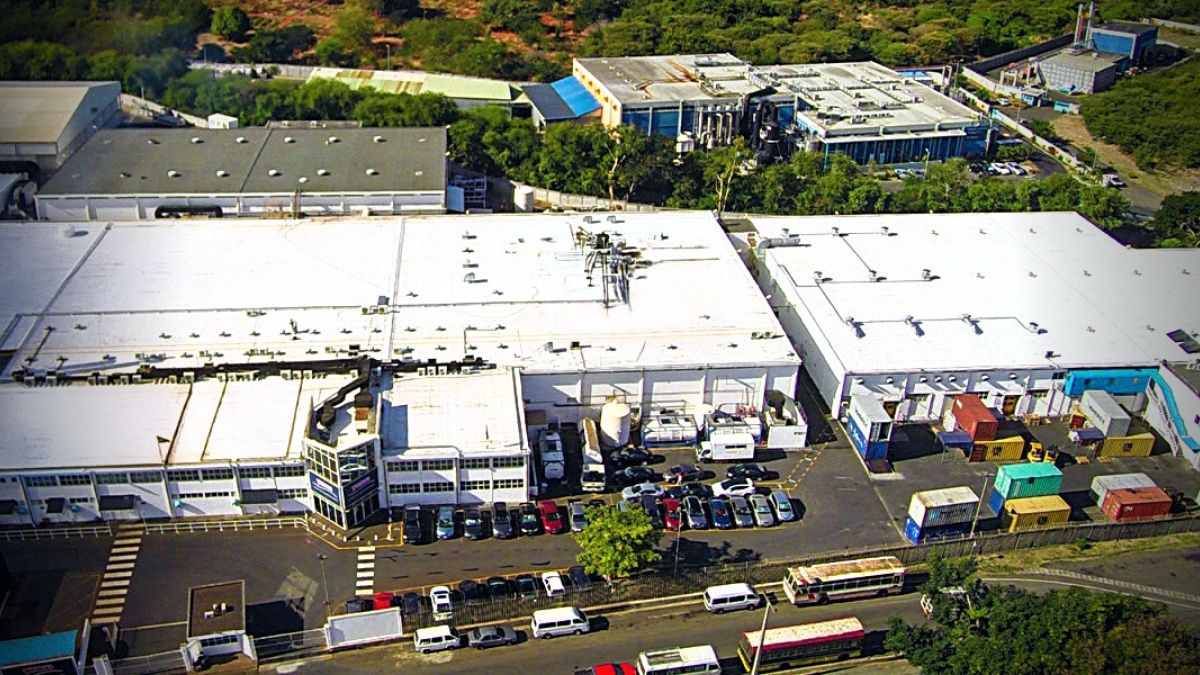 Princes Tuna Mauritius is looking to reduce the carbon-dioxide emissions from its sites by 8,650 metric tons (MT) per year through a partnership with new bio-plant venture Energie des Mascareignes (EDM).

With two dedicated production sites, PTM is the largest tuna business in the Indian Ocean. If the project meets its target, it would reduce current operational emissions for Princes Tuna Mauritius’ (PTM) largest manufacturing site by 80%.

EDM, a joint waste-to-value venture between UK-based Green Create and IBL Energy, will reportedly convert all semi-solid waste from PTM sites, alongside effluent water, into biogas via anaerobic digestion.

Work on the new bio-plant has started, with completion expected in late 2022.

At PTM’s Riche Terre site, the biogas is expected to power 100% of the facility’s steam-cooking requirements, replacing heavy fuel oil.

Solid fish-waste at PTM, including tuna heads, offal, skin, and bones are reportedly diverted to a nearby plant of Marine Biotechnology Products (MBP) – a subsidiary of IBL – for fishmeal and oil creation.

A further byproduct created through the removal of nitrogen and phosphates in the waste-effluent water from both PTM sites will be extracted for use as a biological fertilizer.

At the same time, chemicals such as flocculants, precipitants, and coagulants, as well as cleaning chemicals used in the current waste-treatment system, will be eradicated through the project – amounting to around 80 MT a year.