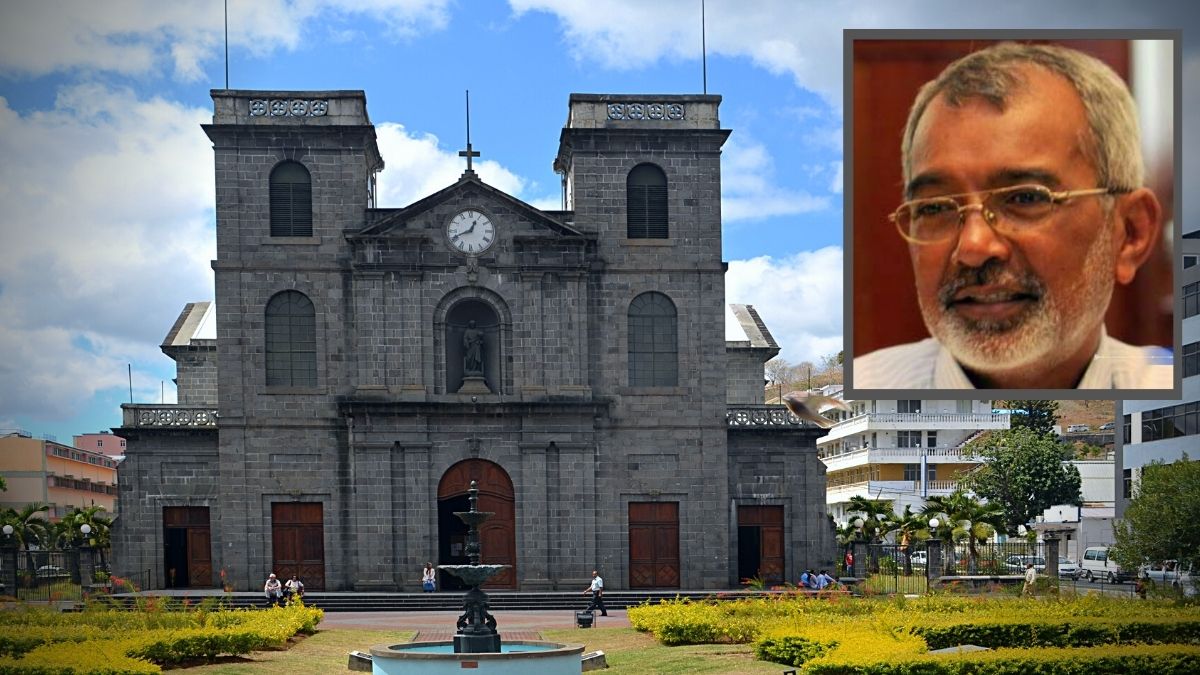 Father Jean-Maurice Labour, administrator of the Diocese of Port Louis, has hit hard on the government after the revised IBA act was voted, without amendments, in Parliament on Tuesday 30 November.

“All regimes are tempted to eliminate dissenting and opposing voices. All governments are afraid of free speech, but freedom means to have democratic debate… But, why rush when the population is living through a catastrophe? Is this the priority of the day? I don’t think this amendment to the Independent Broadcasting Authority (IBA) is a priority. It was the same thing last week with the ICTA law,” he was quoted as saying in Defi Media.

“These amendments do not come in isolation, but reflect the state of mind of the government. I feel that dialogue is impossible,” said Father Labour.

“Whenever you want to move a debate forward you are accused of being an “anti”. There is a lack of maturity among politicians from all parties when it comes to dialogue. There has to be a free dialogue, not one that is flattering or crawling for favour.

“I do not see this government giving any sign that it is listening,”

“It would have been wiser for the Prime Minister to procrastinate, take time to listen. At a time when we need to come together to fight the COVID-19, we are wasting time to fight the people and freedom of expression. This is sad,” he was quoted as saying in Defi Media.

No holidays for Parliament, Opposition Leader demands amid Covid crisis