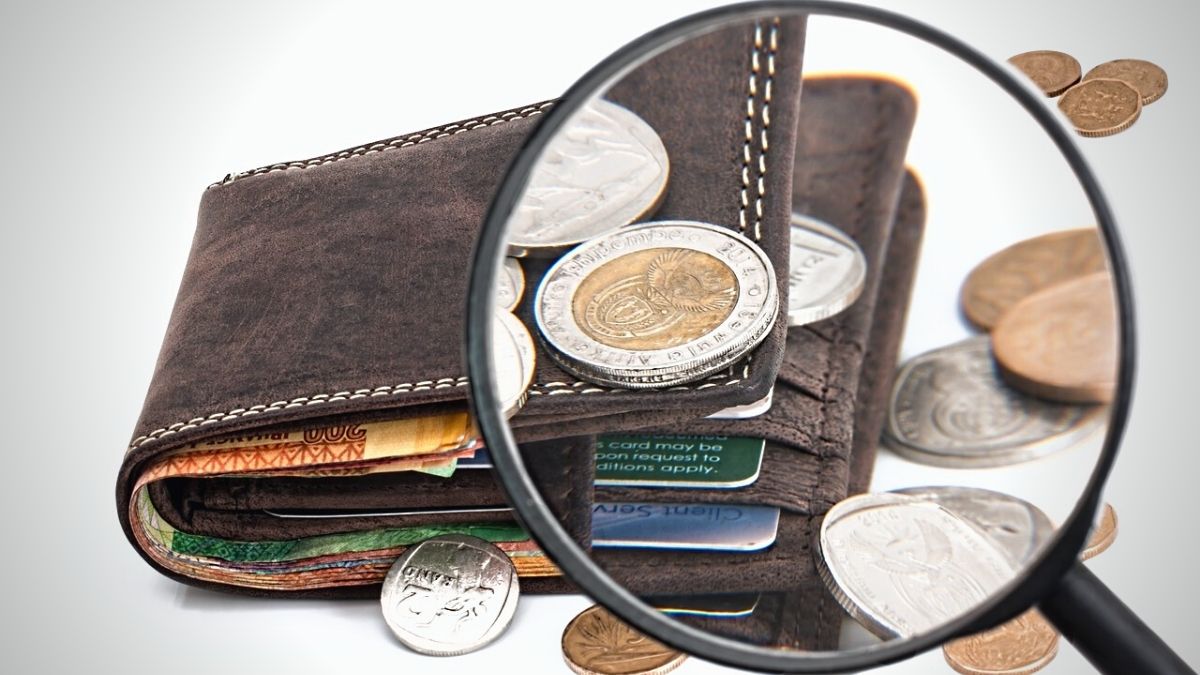 The Integrity Reporting Services Agency (IRSA) is said to be increasingly under scrutiny about its performance, which many consider to be well below expectations.

The agency, founded in 2016, and currently led by the Briton Paul Keyton,  reportedly confiscated “only” Rs12 million in 2019.

The amount is significantly lower than the expenses incurred – which amounted to Rs 34.5 million.

Defi Media reported that Rs14million were spent on salaries, Rs8.1million were used to finance the fees and other expenses of the Chairman  and Rs2.6 million were paid to the two assessors of the agency.

Some Rs5.45 million were earmarked for rental costs and other ‘utilities’.

The IRSA was pinned down by l’Express newspaper on May 12 for being “inactive and inefficient” in its mandate to “keep Mauritius safe from corruption, by investigating unexplained wealth.”

L’Express had claimed the IRSA had concluded only one seizure during its existence but had “paid several millions” to its Chairman and CEO (both are British expats) and allegedly enriching legal advisers.

Defi Media reported a few days later that the IRSA was taking the Independent Commission Against Corruption (ICAC) to court on grounds of “Insufficient collaboration.”

Mauritius could run out of water in 2030, report says

Mauritius records more deaths per million than the UK, US, S.Africa, India