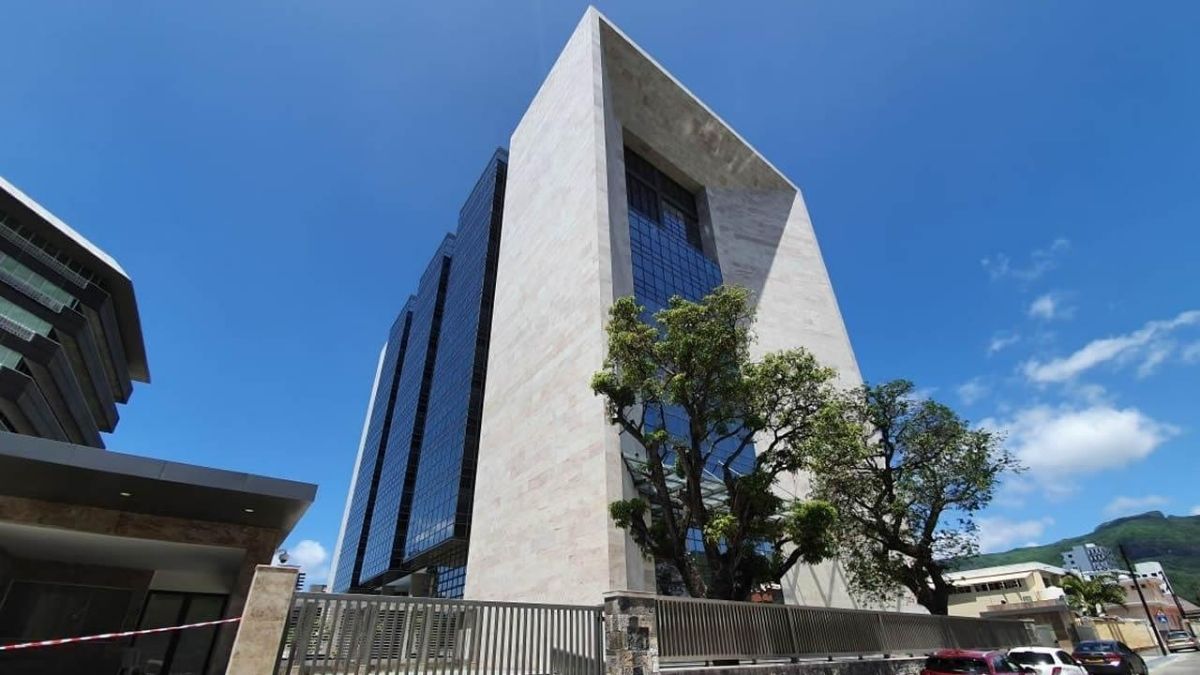 Supreme Court Judge Asraf Caunhye has ordered an investigation after it became publicly known that an unofficial and unsigned copy of the Private Prosecution filed by Suren Dayal against Prime Minister Pravind Jugnauth had landed in the possession of attorney Shamila Sonah-Ori.

The latter is not part of Jugnauth’s legal advisers in the case, l’Express reported.

The newspaper added focused on Désiré Basset, Senior Counsel, who resigned as a member of the Electoral Supervisory Commission (ESC) to defend Pravind Jugnauth.

“It should be noted, however, that as a member of the ESC, Mr Basset was present when Pravind Jugnauth declared his 2019 general election expenses,” it said.

Dayal has accused Jugnauth of having sworn a false affidavit on these expenses.

On Friday, the newspaper claimed that Prakash Maunthrooa, “who is back at the PMO after being acquitted in the Boskalis corruption case,” is suspected of having disclosed an unofficial copy of part of the magistrate’s file to a third party.

The case will be heard in the Supreme Court on November 11, before two judges appointed by the Chief Judge.

Obeegadoo to be PM for the first time in his career