Two women, dating the same man, found buried close to each other
Advertisement 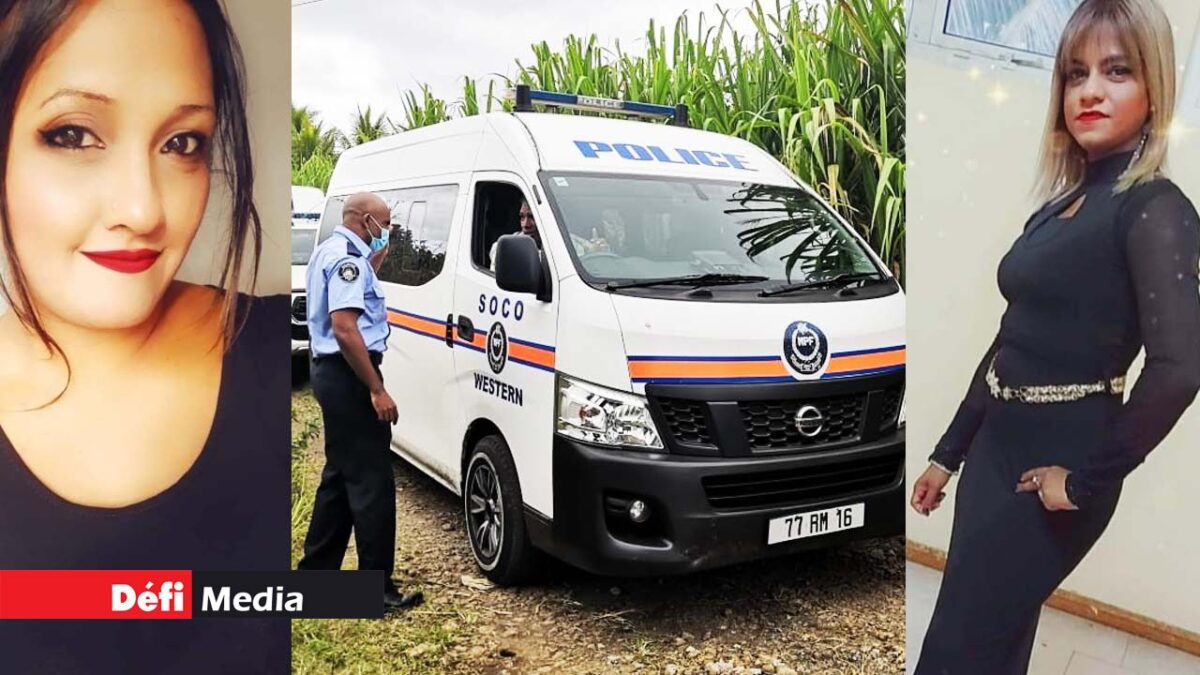 A sinister story is unfolding after police have found the bodies of two women, buried only a few metres from each other.

Since Friday, the country woke up to the news that two women were found buried in a lychee orchard at Mare D’Albert, a village in the south.

Bibi Zaheera Ramputh and Hema Coonjobeeharry – both said to be in their early forties – had been reported missing for weeks.

It was a 37-year-old security guard working at the orchard, said to be Ramputh’s companion, who confessed to staffs of Brown Sequard Mental Hospital, where he was supposedly a patient, that he had buried Zaheera Ramputh. The latter had, according to him, committed suicide, Defi Media reported.

The hospital staffs alerted the police. The Major Crime Investigation Team (MCIT) was roped in to lead the investigation.

After being quizzed, the security guard was asked to show the spot where he reportedly claimed to have buried his companion.

The body of Bibi Zaheera Ramputh was discovered in “an advanced state of decomposition” on the precise spot as reportedly showed by the security guard.

As the security guard was being put under custody, and the stupefying news went viral, relatives of the other victim – Hema Coonjobeeharry – reportedly grew suspicious. The security guard was Hema’s ex-boyfriend – and he had presumably pleaded ignorance on the woman’s disappearance.

On being questioned again, the security guard reportedly admitted having also buried Hema’s body a few metres away after having killed her. The body was dug out and sent for autopsy.

Several police units have been called to comb the area.