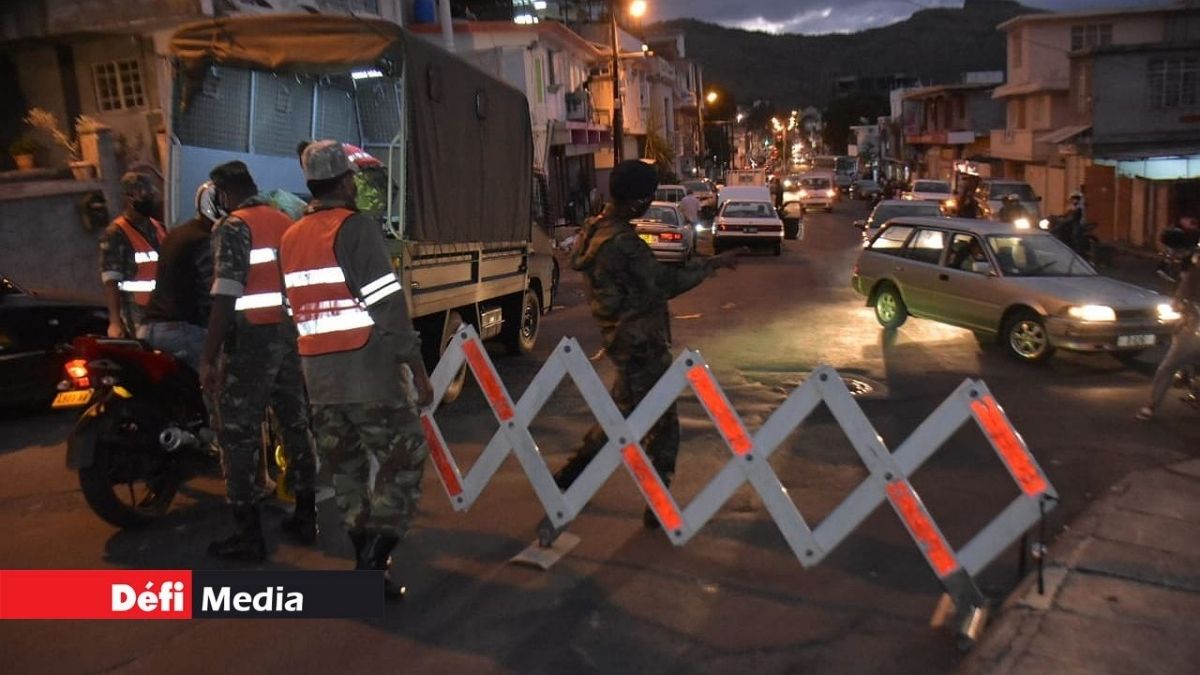 The news has sent shock waves among staffs of Wastewater Management Authority (WMA) sub-office in Port Louis (next to the Caudan roundabout). PCR tests carried out during a routine ‘contact tracing’ on Monday evening revealed that 14 of them were positive for COVID-19, l’Express reported.

The discovery of the “WMA cluster” has rekindled fears of latent local cases, especially since none of the staffs were in quarantine or had earlier shown any distinctive signs of sickness.

The WMA’s office in Caudan as well as its head-office in Port Louis have been closed.

Meanwhile, authorities have reportedly been quick to declare Vallée Pitot, a suburb of Port Louis, as new ‘Red Zone’ after a resident was also tested positive. Defi Media reported that the announcement took residents by surprise.

On Monday evening, the Special Mobile Force – the paramilitary unit of Mauritian Police – were pictured setting up road blocks at the entrances of the suburb, despite criticisms from local NGOs “to lockdown the area with only one recorded case.”

Two residents of Arsenal and a resident of Sodnac Qautre Bornes have also been tested positive over the last 48 hours.

Vallée Pitot will reportedly remain a ‘Red Zone’ until June 7. Residential areas Camp Diable and Bonne Terre, Vacoas – are expected to remain ‘Red Zones’ until the end of the month.

Lifting of confinement restrictions to be delayed?