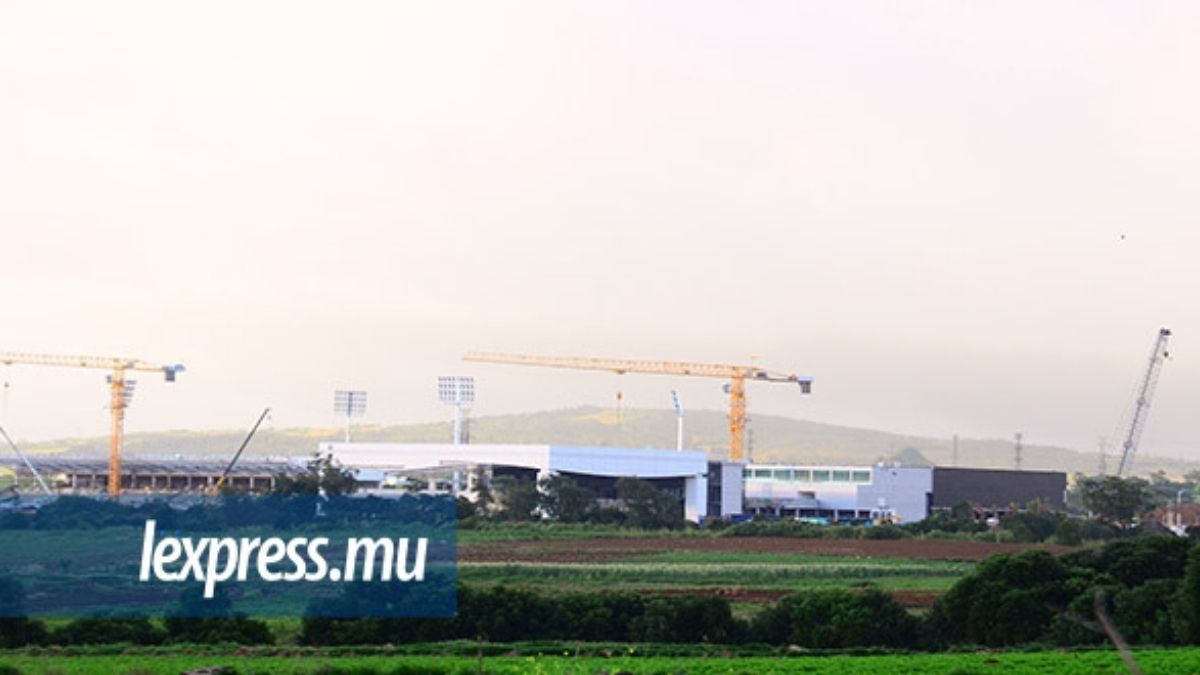 …But full enough for a 50-storey World Trade Centre?

The Government’s decision to suspend payment of the Wage Assistance Scheme (WAS) and the Self-Employed Assistance Scheme (SEAS) – on the account of empty coffers – is being criticized after Finance Minister Renganaden Padayachy announced the construction of a 50-storey ‘World Trade Centre’ in the Prime Minister’s constituency.

DPM Steven Obeegadoo has told Defi Media that “the State will no longer be able to provide assistance (indefinitely) to those who have been hit by the pandemic. The WAS and the SEAS will be reviewed in July,” he said.

“The situation is very difficult. The government drew on its reserves to avoid the closure of businesses and subsequent unemployment. In tourism alone, some 52,000 people received Rs6Bn” he said.

On the other hand, despite a flurry of criticisms, comments and taunts about the raison d’être of such a building, Minister of Finance Renganaden Padayachy has reportedly defended his project of an “iconic tower”, which is being planned in Côte-d’Or.

Opposition parties claim that the project is bound to be “another white elephant”, especially since “the Rs5Bn Côte-d’Or stadium is already a huge waste of public funds” adding that the “Mauritius Africa Fund was not created to support this kind of project.”

L’Express reported that project does not have unanimous support within the ranks of the government either.

The expression of interest was launched on April 16, inviting potential investors to participate in the project.

The boss of the Mauritius Ports Authority resigns