Port Louis has the 17th bluest sky in the world, according to study
Advertisement 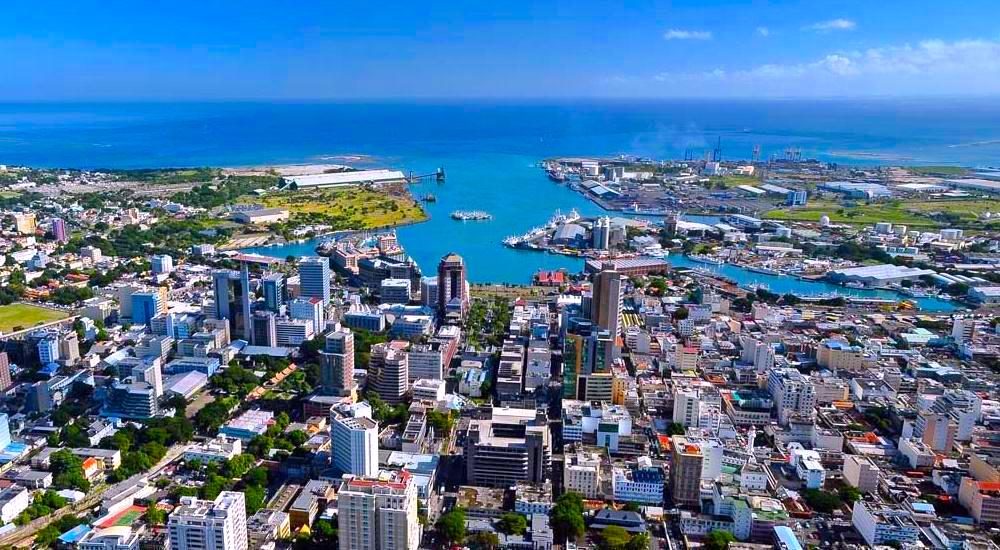 According to research done by S Money data scientists, Cape Town tops the list on the continent, followed by Port Louis, Mauritius and Lilongwe in Malawi in third place.

Other destinations making the top 10 list in Africa included Victoria in Seychelles, Asmara in Eritrea, Windhoek in Namibia, Antananarivo in Madagascar, Lusaka in Zambia, Maseru in Lesotho and Mogadishu in Somalia.

S Money started by creating a list of every nation’s capital city and then worked with a data scientist to analyse images of the sky. Ranking them according to the CIELAB colour scale, the team discovered which cities around the world have the bluest sky. They then figured out the hex colour code for each location to easily display the results online.

The hex code for Port Louis is 2C56AC, making it the 17th bluest sky in the world.

“Everyone seems to feel happier when seeing a blue sky, so the team wanted to look into where in the world had the bluest sky and perhaps entice them to visit somewhere new for their next trip,” authors of the survey said.

The Mauritius-inspired spirit the world is talking about