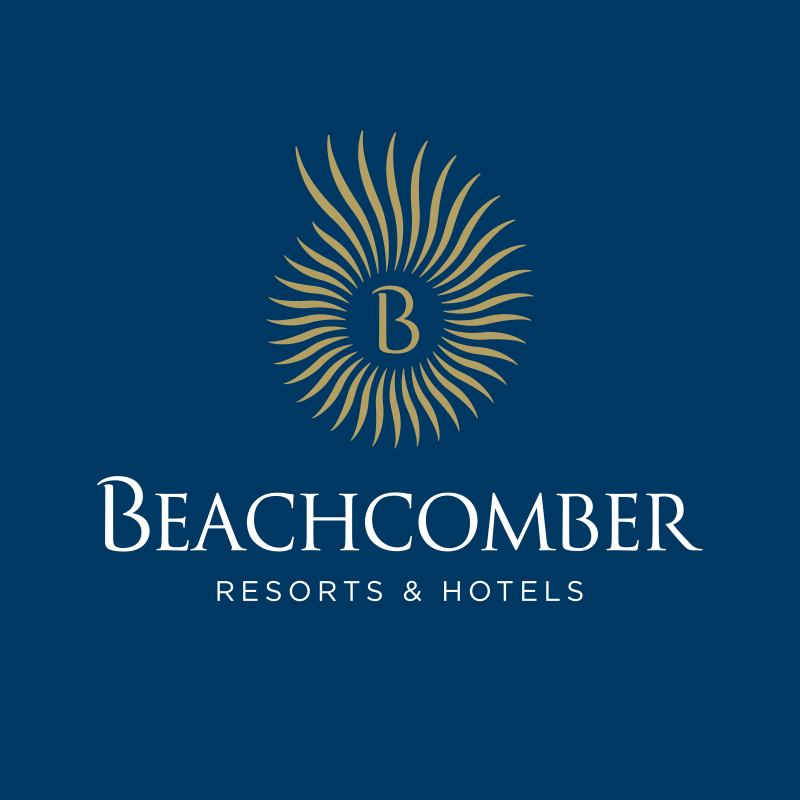 New Mauritius Hotels, listed on the Stock Exchange of Mauritius and which operates under the Beachcomber brand, has posted losses of Rs2.2Bn for the last 9 months.

According to Le Mauricien, the group posted a loss Rs764M for the quarter. It recorded a “very low” turnover of Rs 351M for the quarter ended 31 March 2021, representing less than 15% of the Group’s “normal” turnover during this quarter.

The second lockdown in March reportedly dealt a blow to management’s efforts to generate turnover from the local market.

It owns and manages eight hotels in Mauritius, one in the Seychelles and one in Morocco. It also operates an in-flight catering business (operating as Plaisance Catering) and five tour operating companies around the world.

New Mauritius Hotels is the biggest and oldest hotel group in Mauritius with about 2077 rooms (around 25% of the total in Mauritius).

Wealth creation has become an emergency

Payment by MCB cards up by 43%