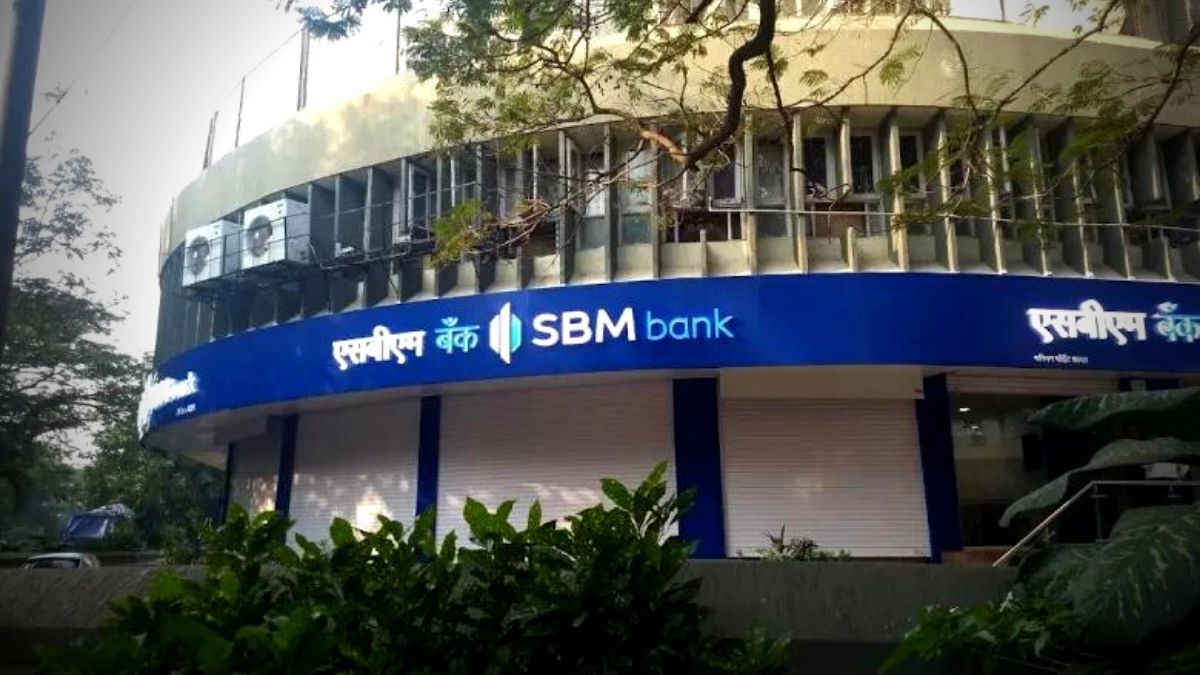 The Reserve Bank of India has, on 23 January 2023, directed SBM Bank (India) Ltd to stop, with immediate effect, all transactions under the Liberalised Remittance Scheme (LRS) till further orders.

The Indian Central Bank said its action is based on certain “material supervisory concerns observed in the bank”.

According to reports, the RBI had concerns that certain overseas money transfer practices of SBM’s fintech partners did not follow the appropriate procedures, a banking source said on condition of anonymity because discussions were private.

Under the Liberalised Remittance Scheme, the LRS scheme allows Indian residents to send up to $250,000 abroad each financial year.

The scheme is not available to corporates, partnership firms, HUF, Trusts etc.

“RBI has said the ownership of the entire transaction needs to rest with the bank to ensure better control mechanisms and the bank has been asked to fix that,” the source said.

“For money transfers the account has to be opened with the bank even if it is via a fintech (company), which is typically more convenient, and this needs to be fixed.”

After operating as a branch of SBM Bank (Mauritius) Ltd since 1994, Mumbai-headquartered SBM Bank (India) Ltd commenced operations on December 1, 2018 as the first universal bank in the country to receive a banking licence from the Reserve Bank of India through the wholly-owned subsidiary (WOS) route.

This allowed foreign lenders to compete with Indian banks.

The bank has a network of 11 branches.

In October 2019, the RBI had imposed a monetary penalty of INR 300 million  on SBM Bank (India) Ltd. for non-compliance by SBM Bank (Mauritius) Ltd. (amalgamated with SBM Bank (India) Ltd. on November 30, 2018) with certain provisions of directions issued by RBI on “Time-bound implementation and strengthening of SWIFT – related operational controls” and “Cyber Security Framework in Banks”.

This penalty was based on the deficiencies in regulatory compliance.