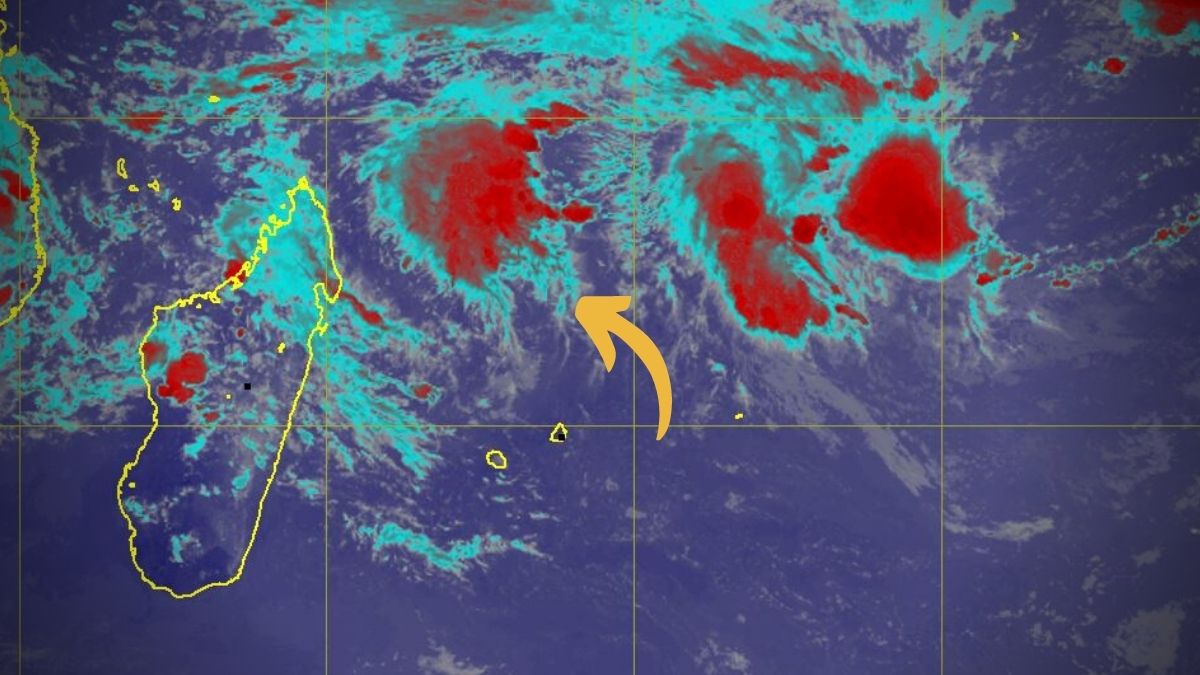 Drought-stricken Mauritius is getting ready to be hit by heavy rains and a cyclone in the coming days.

According to the Mauritius Meteorological Services, an area of low pressure in the vicinity of Agalega has intensified into a tropical disturbance. The agency issued a special “heavy rain warning and thunderstorms” warning during the day. The tropical disturbance is expected to pass at its closest distance to Agalega on Monday evening.

According to reports, ff the tropical disturbance intensifies into a tropical cyclone, it will be named Cheneso. At the current trend, important weather developments should be expected as from Wednesday, the Met Office warned.

The announcement comes as drought-stricken Mauritius recorded a new record – the water level at La Ferme reservoir dropped to 15% during the weekend and has been declared “inoperable”. The water level for Midlands Dam fell to 23.2% while it was 82.2% full during the same period last year. Bagatelle Dam is now only 28.8% full.

When a reservoir’s filling rate drops to 15%, its water will become unfit for consumption.

The upcoming rains would come as a relief because rivers, borehole are already over-exploited.

“We are in a race against time to ensure proper water distribution. If the rains do not come, we’re in for some major headache,” a CWA insider was cited as saying.

But there is one problem. The National Crisis Committee believes there is a high probability that rains could also lead to heavy floods and landslides.

It is feared that there be significant flooding in coastal areas, with the combination of a “cyclonic swell” associated with waves close to 10 metres high offshore and a sea level rise of about two metres.

Mauritius slips down by one place in Global Passport ranking