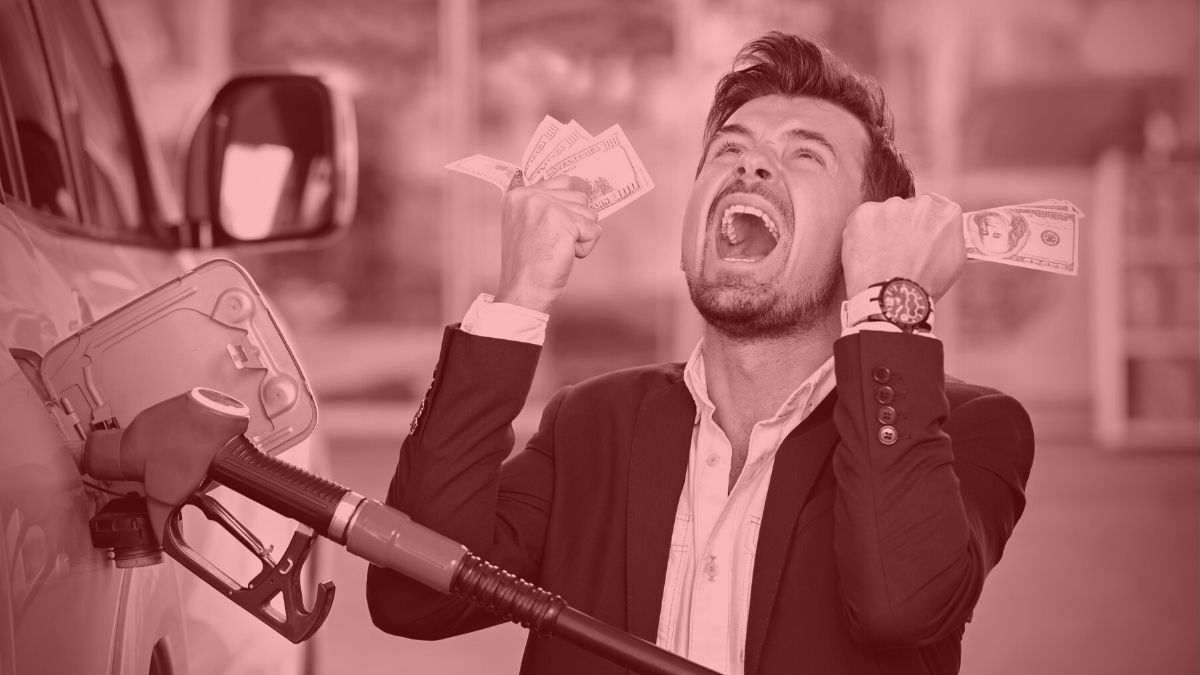 As the State Trading Corporation (STC), the main procurement arm of Mauritius, maintained the price of petrol (gasoline) at an all-time high of Rs 74.10 per litre and Diesel at Rs54.55 (gasoil), consumer activists, opposition and citizens have flooded social media with varied reactions – some coping with the unfortunate news with despair and others just expressing shock and anger.

Expectations were flying high earlier this week that the prices of petrol and diesel would be dropped, in line with the international trend.

However, the Petroleum Pricing Committee (PPC) of the STC maintained the high prices on the account that the Price Stabilisation Account (PSA) was still suffering a deficit of Rs 4.4 billion.

STC boss Rajiv Servansigh claimed that the PCC had, against all hopes, recommended a 10% increase in the price of diesel.

“However, the Minister of Commerce exercised his powers conferred upon him by law to suspend the increase of 10%. Thus, the prices of petroleum products remain unchanged,” Servansingh told Defi Media.

Consumer rights activists and the opposition have condemned the STC’s decision to maintain the same all-time high prices as being “criminal”.

“The government has not heard the cry of distress from the population. This is an ill-considered, criminal decision,” stormed Patrick Asirvaden, President of the Labour Party. He has called for Servansingh’s resignation.

The leader of the Opposition, Xavier-Luc Duval, denounced of overtaxation of petroleum products, while the MMM described the MSM-led government as being “heartless”.

Educator Nishal Joyram, who went on a hunger strike in November to demand a drop in fuel prices, said the people should not “pay the price of the government’s mismanagement”.

“The ‘feel good factor’ as the Prime Minister had mentioned is no more (…) I am very angry”, he told Defi Media.  The 44-year-old educator said he is planning series of citizen actions that will start next week.