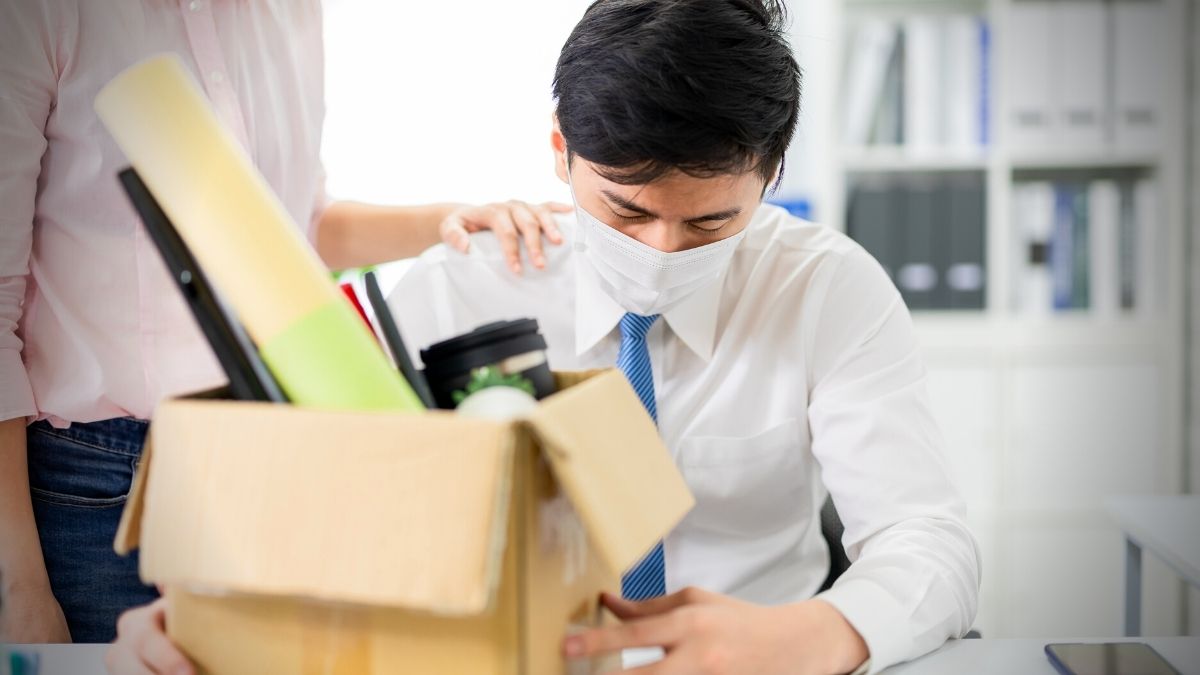 Some 6 364 people in Mauritius were laid off from January to 16 December 2022, according to reports.

Thousands more people are expected to be fired as early as January 2023  with the expiry of a government notice prohibiting companies from laying off employees.

With the notice expiring on 31 December 2022, unions fear “more heads will roll” as companies prepare to “get rid” of a fraction of their workers. They have reportedly called for the extension of the measure, which was implemented during the COVID-19 pandemic to save jobs.

The Confederation of Private Sector Workers has reiterated the fears of a recession in 2023, as mentioned by the World Bank, and has already asked the government to extend the measure.

“Economic recovery is slow and we are not out of the woods yet, ” spokesperson Reaz Chuttoo was cited as telling Defi Media. “We maintain that three quarters of the redundancies are taking place because employers want to increase their profits and not because they are struggling.”

Similar concerns have been raised by the United Federation of Workers.

Spokesperson Atma Shanto said he has information that “many people will be fired” at the end of December. “A Rs 1,000 salary compensation next year does not mean that companies can do whatever they want. The government must extend the prohibition.”

On the government side, “nothing is certain”. Insiders have been cited as explaining that “employers had lobbied, during budget discussions, to have this ban lifted, but the Minister of Finance extended it until 31 December 2022.”

“When a company goes through a restructuring exercise, a person who is laid off is employed by some other company. There is a flow in the labour market. If a company is not allowed to restructure, it will not be competitive, it will accumulate debts and it will go bankrupt.”

Meanwhile, the Ministry of Labour has warned against “unfair dismissals”.

Mariahven Caremben, an industrial relations advisor, was cited as telling the newspaper that dismissing an employee for not paying the end-of-year bonus is a violation of labour rights.

So far, 95 complaints have reportedly been registered for non-payment of the year-end bonus. Of these 95 cases, only 16 were reportedly resolved.

As for the remaining 79 cases, employers had until this Friday 30 December to pay the bonus, else they would face legal action.

Recent figures released by Statistics Mauritius showed that around 30,700 out of the 42,800 people who are unemployed in Mauritius in the third quarter of 2022 have been looking for a job for up to one year.

Over 30,000 in Mauritius without a job for almost a year