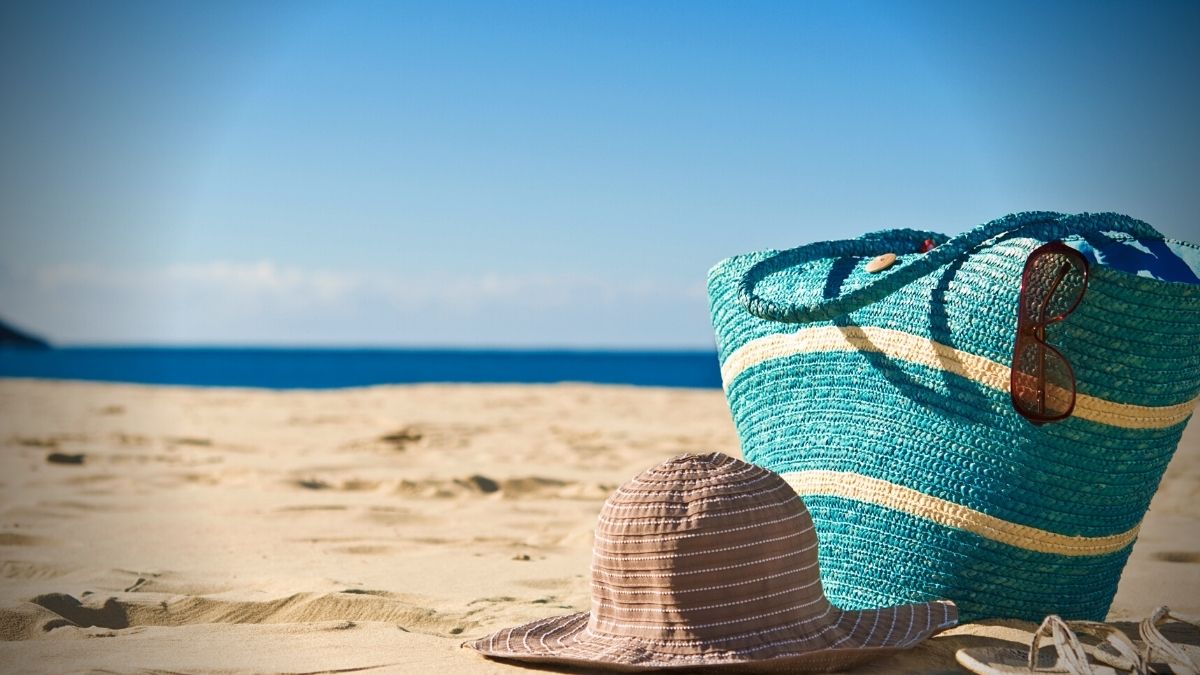 Trade unionist Atma Shanto has been able to convince the Mauritius’ government to declare 3 January a public holiday.

“In recognition of the efforts and contribution of the working class in the economic recovery of the country during the year 2022, it has been agreed that Tuesday 03 January 2023 would be proclaimed as a special public holiday,” the Cabinet decided on Friday 23 December.

However, the decision has received mixed reactions, especially in relation to its economic implications.

While workers are said to be jubilant and cheering at the decision, experts claim that this special public holiday could have important cost implications for the state.

“A public holiday usually costs the country between Rs 1.4 billion and Rs 1.6 billion. But the impact for 03 January should be less considerable since it is as from 6-7 January that the country’s economy gets back in top gear,” said economist Takesh Luckhoo.

On the hand, economist Eric Ng retorted that granting a holiday on the first working day of the year “sends a very bad signal”, especially since many countries around the world go back to work on 2 January.

Atma Shanto, who was behind the proposal, welcomed the decision. “The idea behind my request was to express some form of recognition to the country’s employees who worked hard during the COVID-19 pandemic. So it is a good reward for the workers,” he said.