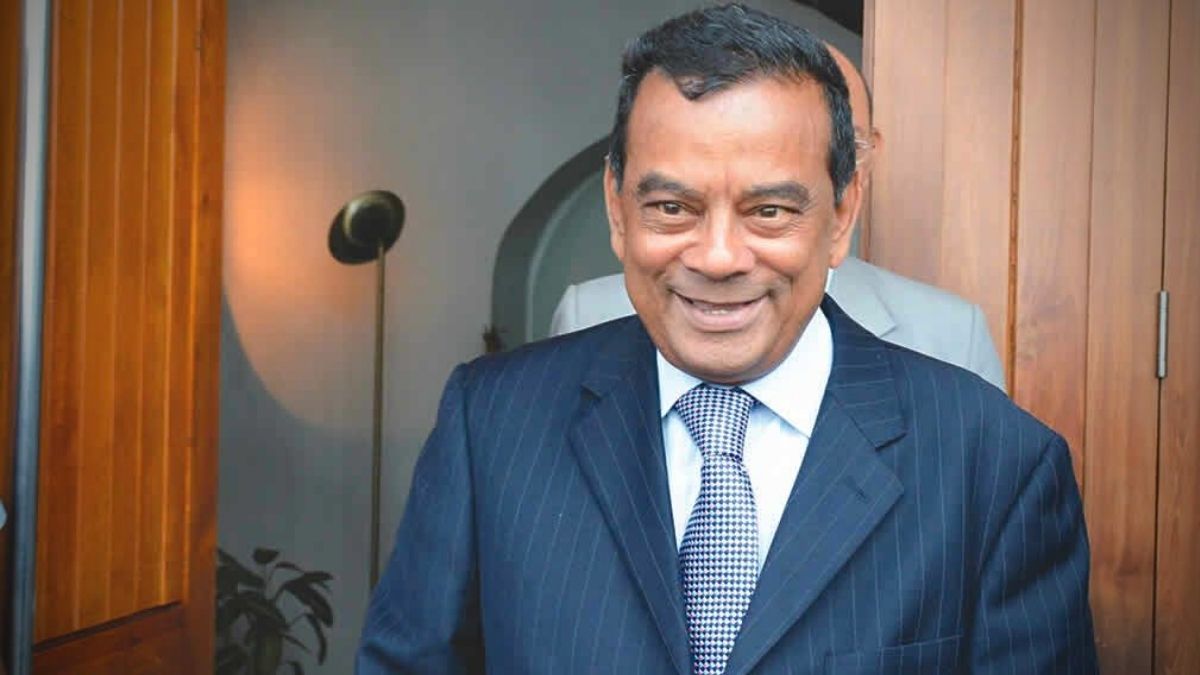 The announcement of former Deputy Prime Minister Ivan Collendavelloo to bring ex-MMM politicians under a new party has reportedly escalated the tension that allegedly exists among parties of the government alliance.

According to Week-End newspaper, Collendavelloo’s plan is to bring together the Muvman Liberater (ML), of which he is the leader, Steven Obeegadoo’s Militant Platform and Alan Ganoo’s Mauritian Patriotic Movement (MPM) under a single political party.

Obeegadoo has, according to the newspaper, endorsed Collendavelloo’s proposal, but intends to “tread cautiously”.

On the other hand, the project seemingly does not seem to be going down well among members of the MSM, the leading partner in the government alliance.

“Everyone has the right to have plans, as long as they do not overshadow the MSM and its leader. Collendavelloo, Obeegadoo and others have every right to have ambitions for their parties, but each of them has to remember where they belong,” an unnamed MSM MP was cited as telling Defi Media.

Another Government MP “advised” Collendavelloo to “keep a low profile” as long as the St-Louis affair was not settled.

“Would he continue to have the same ambitions if he were to be questioned under warning? I’m not saying that this will happen, but when a name is mentioned in a case of fraud and corruption, one can be quizzed any time,” he warned.