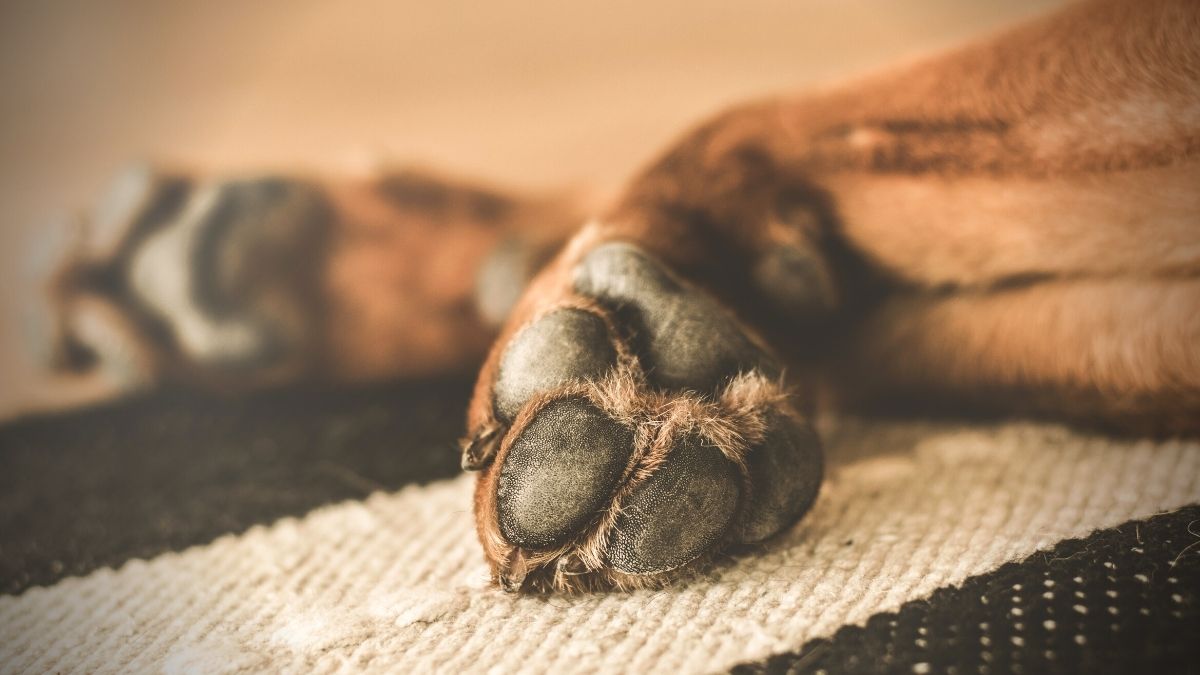 A 42-year-old man in Surinam, a village in the south of Mauritius, has been accused of killing dogs and then selling their meat. The man also faces charges of animal cruelty.

The arrest came after Anna  (family name retained), a local resident told Police she suspected her brother to have stolen her dog.

“Our mother saw him (the suspect) taking the dog away. When we asked for an explanation, he replied that the dog had fleas,” she told Defi Media.

“The next day, I found Vishnu selling what he claimed was goat meat on the streets. I don’t how, but I had a feeling that it was my dog,” she said. Her brother told her it was goat meat but she didn’t believe him and opened the bag.

“I smelt the meat and knew then it was not goat meat. Seeing that I had discovered the scam, he ran away.”

Tests confirmed that the meat was of canine origin.

While it is unclear if the consumption of dog meat is a crime in Mauritius, the slaughtering of animals is strictly regulated.

The news has shocked the residents of the region as several people in the village claimed they had been fooled into buying “goat meat”.

According to reports, the suspect used to steal dogs from the area, slaughter them near a river, and then bring the meat back to sell it to local residents as “goat meat”.

Dog meat was allegedly also served to guests at a wedding recently. “All the guests at the wedding ate dog meat,” a local resident was cited as claiming.

The suspect faces charges of “Breach of the Welfare Animal Act”, “Theft” and “Illegal slaughter of animals”.