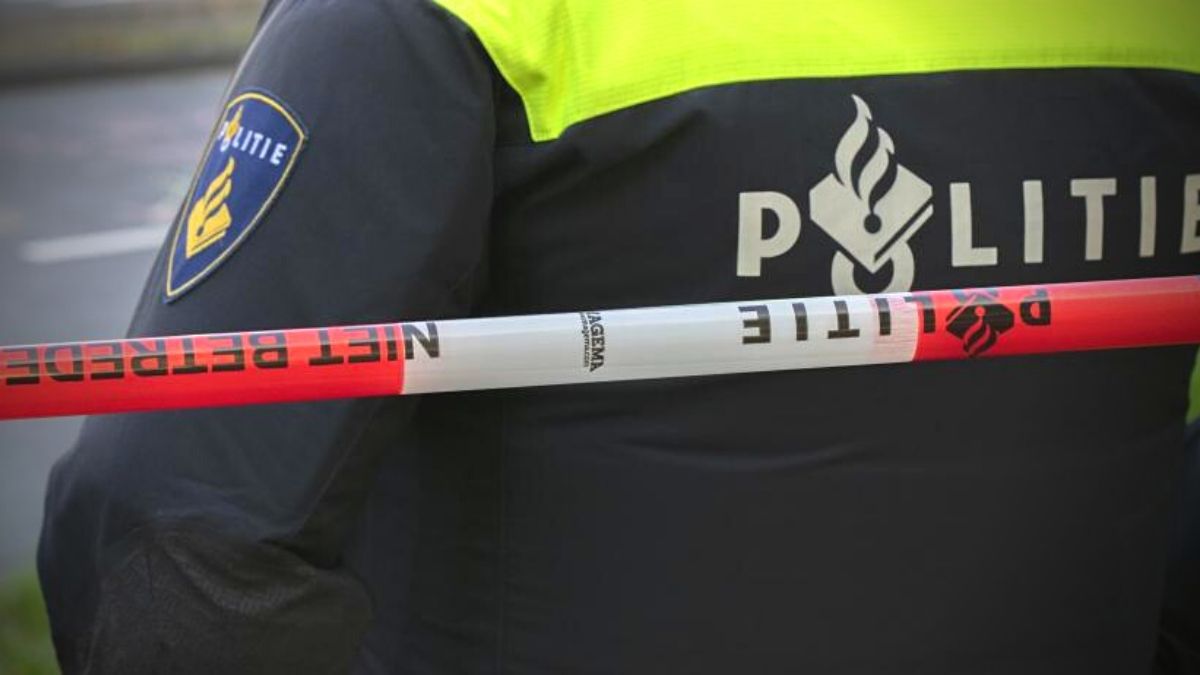 Dutch police have arrested three people, including a 25-year-old Mauritian, after explosive material was found in a car in Breda, a town in the southern part of the Netherlands.

The trio were arrested separately, and a connection between them was under investigation.

The Mauritian – who name has been retained – was reportedly stopped at a police general traffic check because the car had French license plates. The driver was unable to show identification, and the car was then searched. The police found gunpowder and percussion caps, which can be used to detonate explosives.

“The EOD was then warned, and they investigated, removed and destroyed it,” said the spokesperson. The Mauritian driver was arrested.

A short while later, the police searched another suspicious car in Hazeldonk, near the border to Belgium, according to media reports. Balaclava masks were among the items found in the car. A balaclava is a form of cloth headgear designed to expose only part of the face, usually the eyes and mouth.

The two occupants, both men, were arrested. One is a 28-year-old from France, while the other, aged 20, is from Amsterdam. Police are still investigating whether the two cars are related.