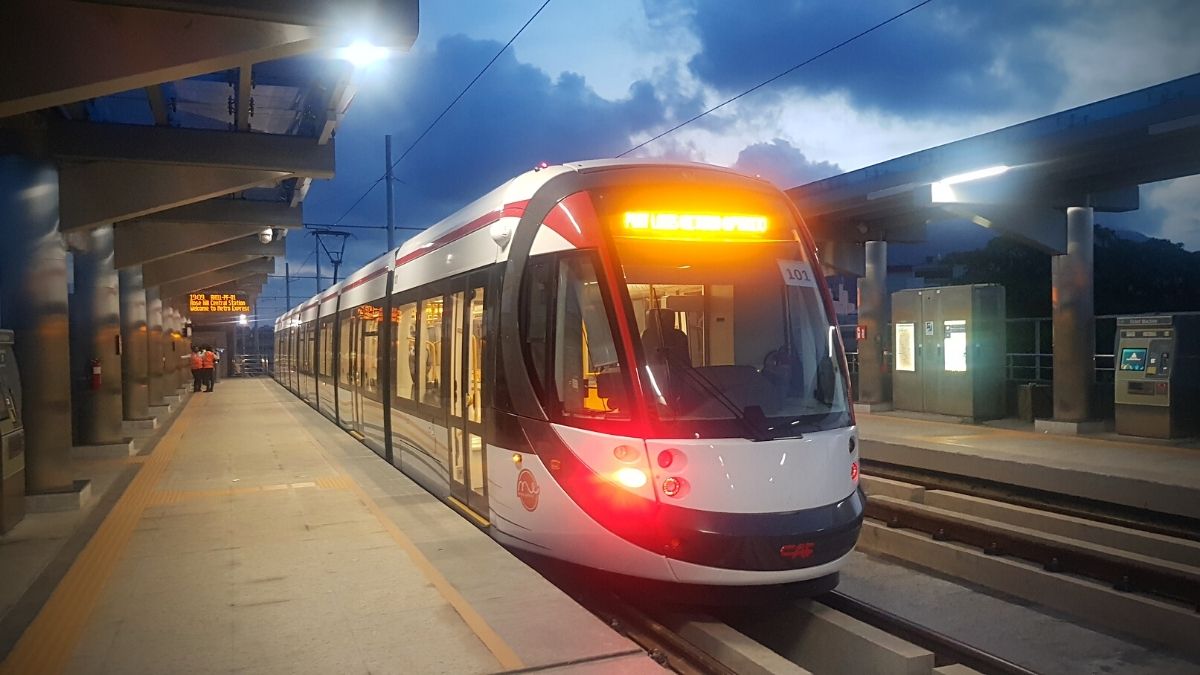 The government of Mauritius is about to dispose part of the shareholding of the Metro Express Ltd (MEL) within the next year. It is also pushing to sell Maubank as well as a considerable chunk of State assets, including land in Pailles as part of a major divestment spree.

According to Defi Media, the entry of strategic partners into Metro Express and its stock market listing are also being envisaged in the medium term.

This major development was reportedly confirmed in a written reply tabled at the National Assembly by Finance Minister Renganaden Padayachy to a question by MMM MP Reza Uteem.

In the reply, Padayachy was cited as stating that institutional investors would be invited to join the government’s shareholding in the company.

“I’m also informed that MEL has already initiated procedures to appoint a Transaction Adviser…” Minister Padayachy was quoted as saying.

“We’ll sell part of our shares only if the offer is just and reasonable. Else, we’ll explore other avenues such as strategic partnerships or a listing on the Stock Exchange of Mauritius,” Minister Padayachy said.

Defi Media also reported that the government, through the State Investment (SIC), also reportedly intends to sell 485.19 argents of prime land. This is said to be a big bite of SIC’s land asset base.

The SIC has reportedly set 28 November (in two weeks) as the deadline to find a Transaction Adviser.

On the other hand, the deadline for a binding offer for the State-owned Maubank expires this 18 November.

At the end of September, a call for interest was launched abroad to identify a buyer for the ex-Bramer Bank/MPCB merger which was nationalised in 2016.

According to media reports, the assignment was given to a consortium consisting of Priscus Finance, Gibraltar Advisory and VERDE, to act as Transaction Advisor.

Maubank is currently the second largest government-owned bank after the State Bank of Mauritius. MauBank has nineteen branches across the country. As at 31 December 2021, it was said to be worth Rs 3.2 billion.