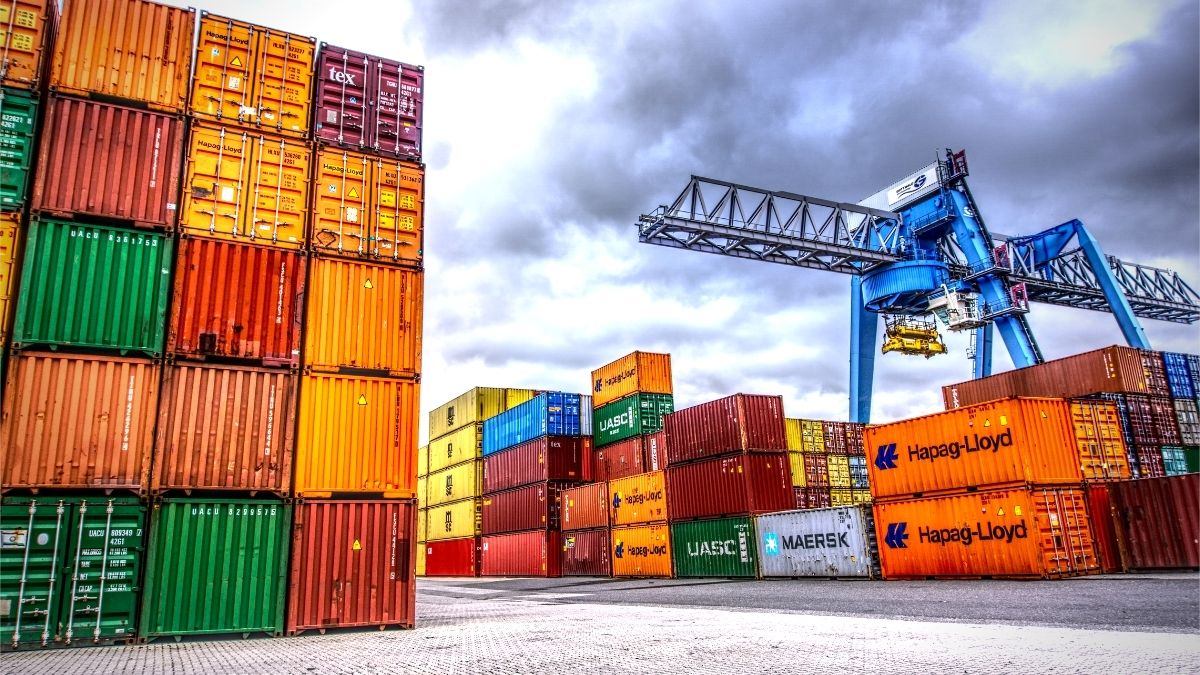 Anger is growing among employees of Mauritius’ Cargo Handling Corporation Ltd (CHCL). They have reportedly threatened (again) to “assert their rights” after yet another unsuccessful meeting between management and unions.

CHCL is the sole operator for container handling activities at Port Louis. It also handles general and bulk cargoes excluding products through pipelines.

Negotiations for a collective agreement implying a revision of salaries are still at a standstill. “We are not necessarily going for a general strike.

However, we are considering other initiatives to demonstrate our dissatisfaction. We will assert our rights at all costs,” employees were cited as warning. According to reports, they plan to “aggressively challenge” the slow pace of negotiations.

The collective agreement, which expired in December 2020, has not been renewed so far due to the Covid-19 pandemic.

Last July, the employees had threatened to go on strike. But CHCL management managed to put out the fire during a meeting in mid-August.

“It has been a year since negotiations on the revision of the collective agreement resumed between CHCL management and union representatives. We are tired of waiting,” employees said.

Menon Munien, the chairman of CHCL reacted by reassuring that negotiations were ongoing.

Three months ago, a similar row triggered an unprecedented situation where Mauritius could barely keep up with the crush of cargo containers arriving at Port Louis.

This created a dangerous choke point that could have had significant repercussions on the island amid the current global supply-chain crisis.

Industry experts are reportedly increasingly anxious and the complexities of this problem.

Delays caused by a flood of cargo vessels last year continue to create widespread shortages of goods throughout the economy and added to inflationary pressures.

University of Mauritius in deepening financial mess but hopeful