Controversial cop transferred, no longer in charge of CCID
Advertisement 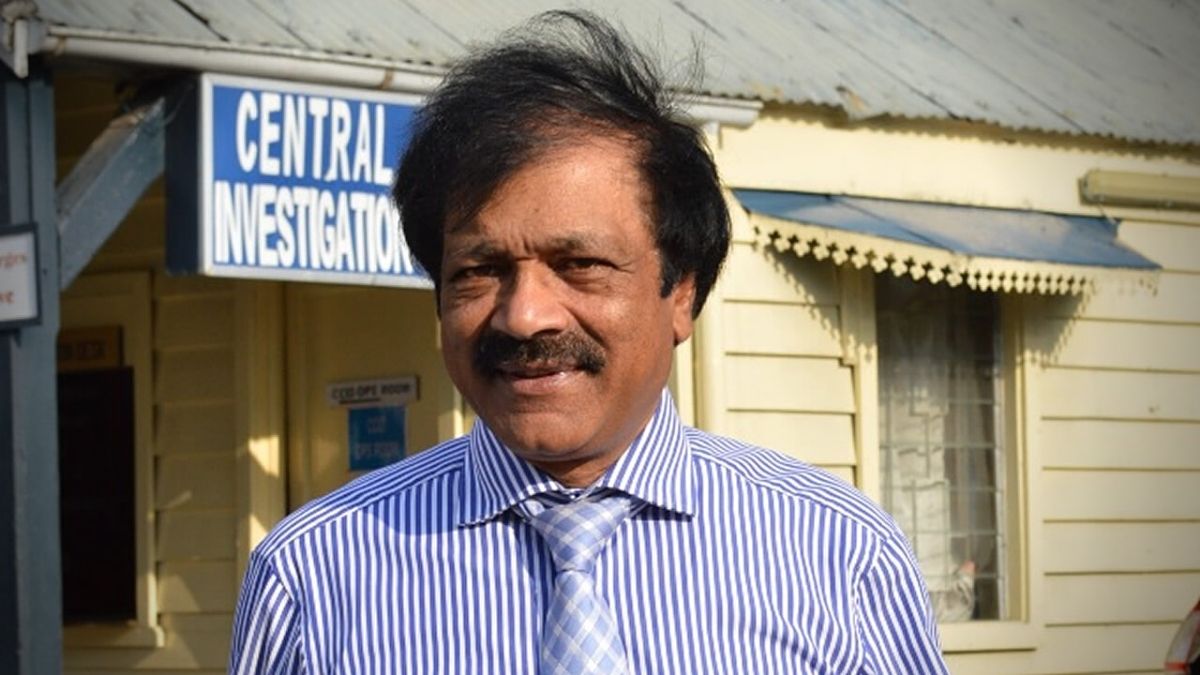 Controversy-crippled Deputy Commissioner of Police Heman Jangi is no longer the boss of the Central Criminal Investigation Department (CCID).

Jangi will henceforth be heading the Police Training School in Beau-Bassin, according to l’Express newspaper. It claimed that the decision on the new assignment of the DCP was taken on 26 October.  The news reportedly came as a surprise to many in the police force.

Jangi is a retired police officer who was brought back on contract since June 2020.

His departure, l’Express said, could be linked to a recent Parliamentary question. Responding to a Private Notice Question (PNQ) on 18 October, Prime Minister Pravind Jugnauth had revealed that his former minister of Commerce Yogida Sawmynaden had not been quizzed on the death of Soopramanien Kistnen.

The latter was an agent of the MSM ruling party. His body was discovered partially charred in a cane field near Telfair, Moka in 2020. After a preliminary inquiry, police investigators had described the latter’s death as ‘suicide’.

The thesis was quickly shattered after successive disturbing elements suggested that the political agent had been murdered. Kistnen was apparently aware of some dirty political secrets including excessive political funding, illegal voting practices during the 2019 general elections and shady backdoor deals during the COVID-19 pandemic.

He had also been involved in a dispute over his wife’s alleged “fictitious employment” as ex-minister Sawmynaden’s ‘Constituency Clerk’.

“This transfer proves that we were right all along,” he said. Since the death of the former MSM agent Soopramanien Kistnen in 2020, Bruneau Laurette has constantly demanded the resignation of the former boss of the CCID.

With the transfer of DCP Jangi, Assistant Commissioner of Police Kistnasamy Armoogum becomes the new boss of the CCID.

Formerly assigned to the Port Louis South CID, he was chosen by Commissioner Anil Kumar Dip to head the special investigation initiated in the pendrive case, which relates to police torture perpetrated by a group of police officers at the Terre-Rouge CID.

Demonstration in Port Louis to demand resignation of ex-Minister Sawmynaden