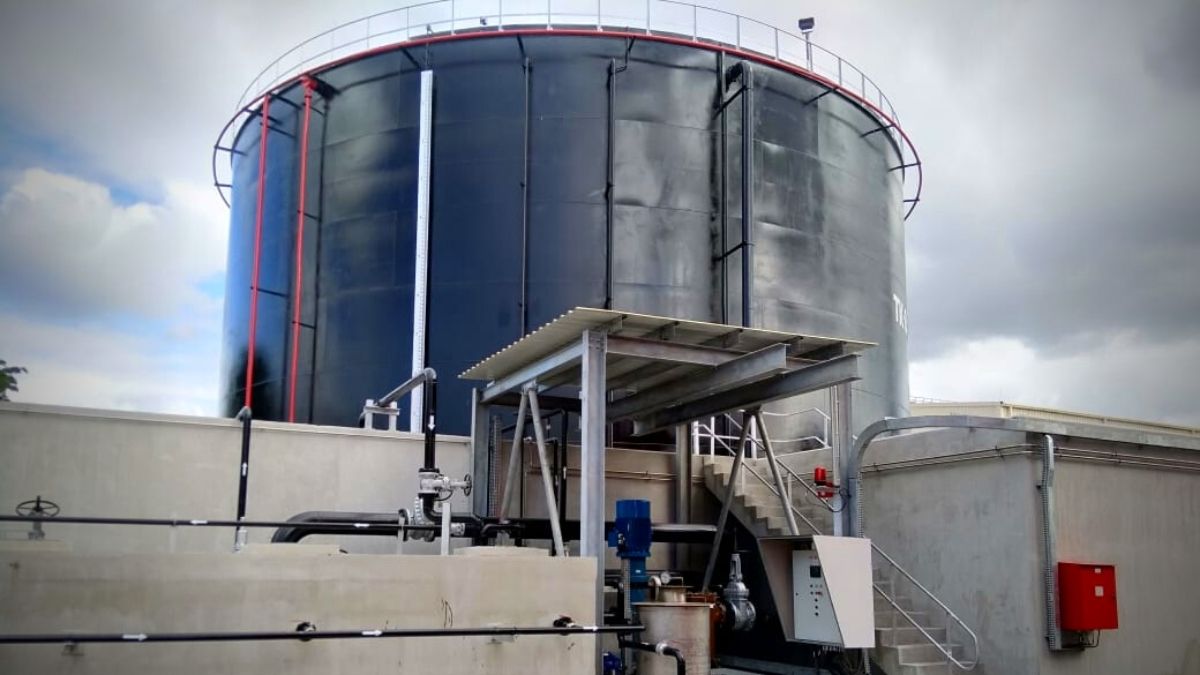 A government project to install two heavy fuel oil tanks at the St-Louis power plant has triggered an uproar among ecologists and sustainability experts. They claim that the ecological implications of such a project are in contradiction with Mauritius’ energy policy.

The bulk of the island’s energy sources comes from heavy fuel oil and coal. The CEB uses heavy fuel oil for its base load and semi-base load power plants, and kerosene for the gas turbines which are primarily used for peaking periods.

An initial roadmap presented by the Ministry of Energy and Public Utilities provided for the production of 60% of the island’s electricity from non-polluting sources. The new plan for the two tanks has come as a cold shower, according to Khalil Elahee. The latter reads Sustainable Energy at the University of Mauritius.

“When we look at the roadmap presented earlier this year, it clearly stated that the government was aiming for 60% of our electricity from renewable energy by 2030. I can say that we are falling well behind that goal,” he was cited as telling Defi Media.

On 21 October, the Cabinet announced that it had agreed “to action being initiated regarding the implementation of a Liquefied Natural Gas (LNG) Project by the Central Electricity Board (CEB) to meet electricity demand and ensure security of supply.”

It added that a plot of land of an extent of two Hectares had been earmarked in the Port area for the implementation of the first planned LNG power plant.

“If they have agreed on the LNG-based production, why do we need to invest Rs 200 million in heavy oil?” Elahee asked.

Labour MP Patrick Assirvaden, who is a former Chairman of the CEB, criticised the move to install the heavy fuel oil tanks. “The Prime Minister took the commitment at the COP26 Summit to ensure 65% of electricity production is based on renewable energy. So I don’t understand the logic of investing in oil tanks,” he said.