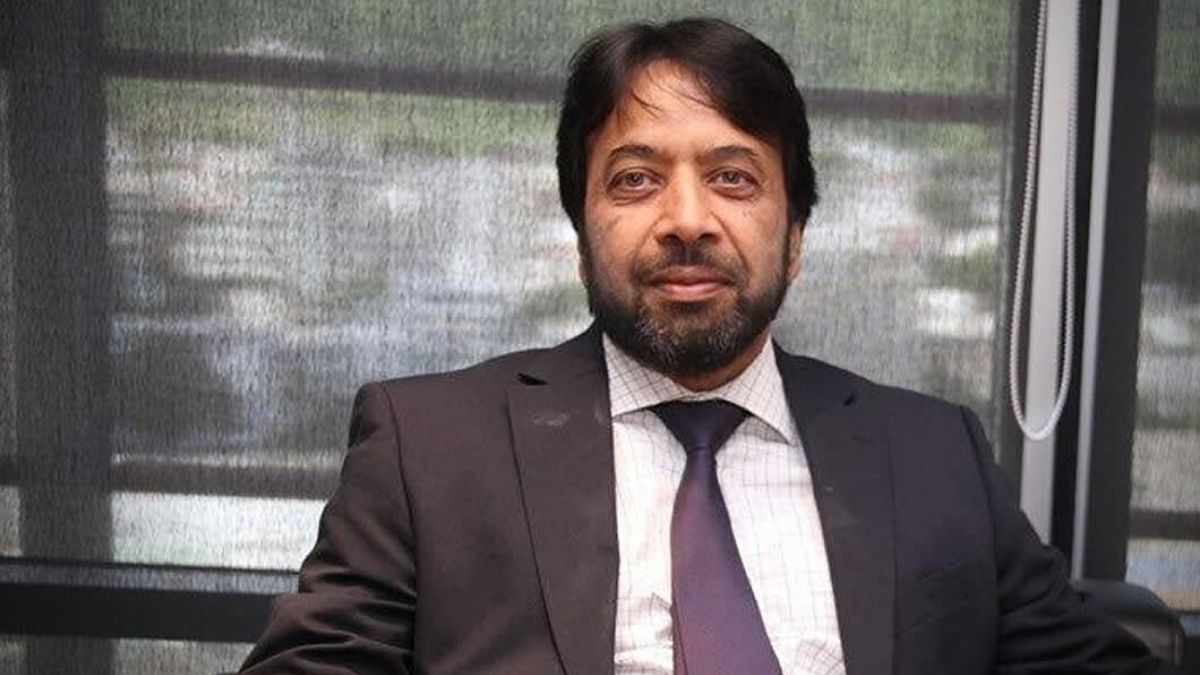 The Director of Public Prosecutions (DPP) Satyajit Boolell has asked the media and politicians to wait for eventual developments in the Soopramanien Kistnen murder case.

“Our priority is to let the inquiry breathe a bit and let us wait for eventual developments. We have to respect the confidentiality of the investigation for the time being. We’ll see afterwards,” Mr Boolell said.

He was speaking to the press after a conference on “virtual assets”, organized by his Office in collaboration with the Integrity Reporting Services Agency (IRSA) and the Business Registration Department.

“All that I can say at this point is that I will share all key developments with the widow of Mr Kistnen.”

Meanwhile, at the request of the Director of Public Prosecutions, the CCID has reported initiated a new investigation into the allegation of “fictitious employment” levelled by Simla Kistnen, the widow of Soopramanien  Kistnen, against former minister Yogida Sawmynaden.

According to reports, a special unit has been set up for the investigation.

The DPP reportedly urged investigators to focus on the possible offence of “public official taking gratification” as defined in section 11 of the Prevention of Corruption Act (2002).

As part of the investigation, Yogida Sawmynaden is expected to be soon summoned “under caution” – inferring that he could be arrested.

The salary of the chief taxman of Mauritius goes public, sparks outrage