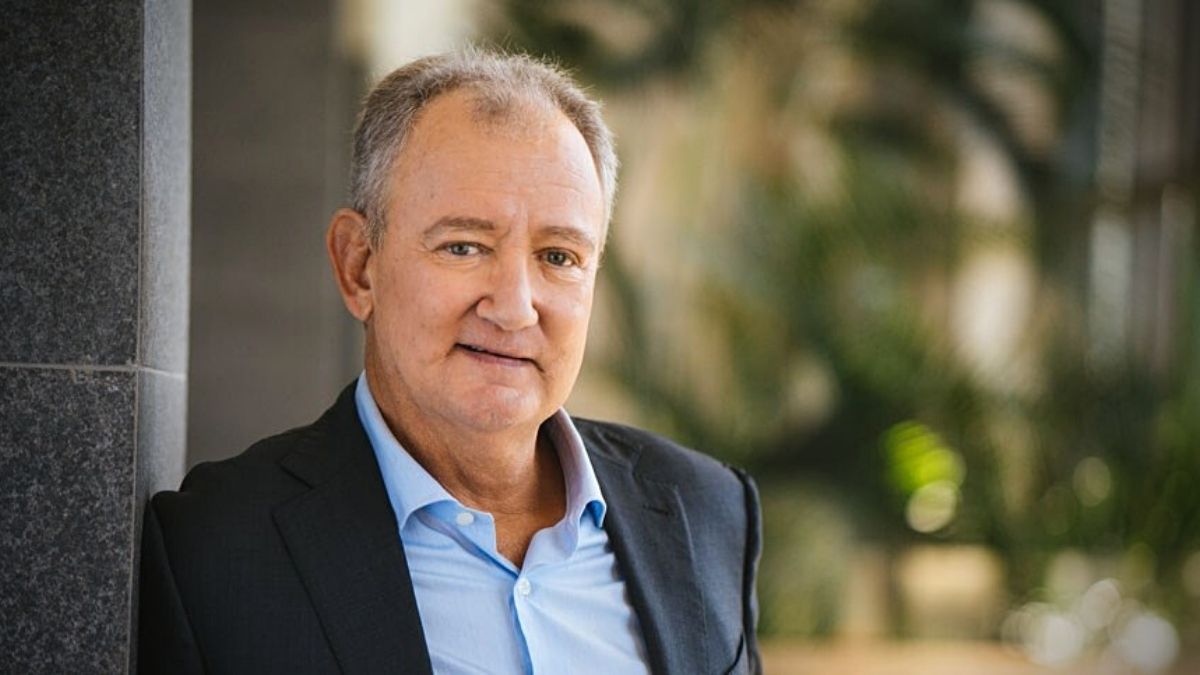 Winds of change are blowing on the ENL Group, one of the leading business conglomerates of Mauritius. CEO Hector Espitalier-Noel, who spent 33 years at the helm of the Group, announced his decision to retire in June 2023 when he reaches 65 years.

The Board of ENL ratified the decision during a special meeting held on 19 October 2022 and appointed Gilbert Espitalier-Noel as the new CEO, effective from 1 July 2023.

“Having reached retirement age, it is with serenity that I will leave the management of ENL to Gilbert. ENL is a dynamic group, built on solid foundations and with good prospects for growth,” Hector Espitalier-Noël was quoted as saying in Defi Media.

Hector Espitalier-Noël took the leadership of ENL some 33 years ago.

“Gilbert Espitalier-Noël is the right person to ensure continuity, while bringing new energy to the teams. He is an experienced entrepreneur who is already strongly committed to the values and culture of our group. I have no doubt that he will be able to lead ENL to new heights of excellence,” he added.

Gilbert Espitalier-Noël is currently the CEO of New Mauritius Hotels. He is a University of Cape Town, Louisiana State University and INSEAD graduate.

No contract extension for Secretary of Mauritius’ Chamber of Commerce