Mauritius faces alarming drop in water stock, and it's going to get worse
Advertisement 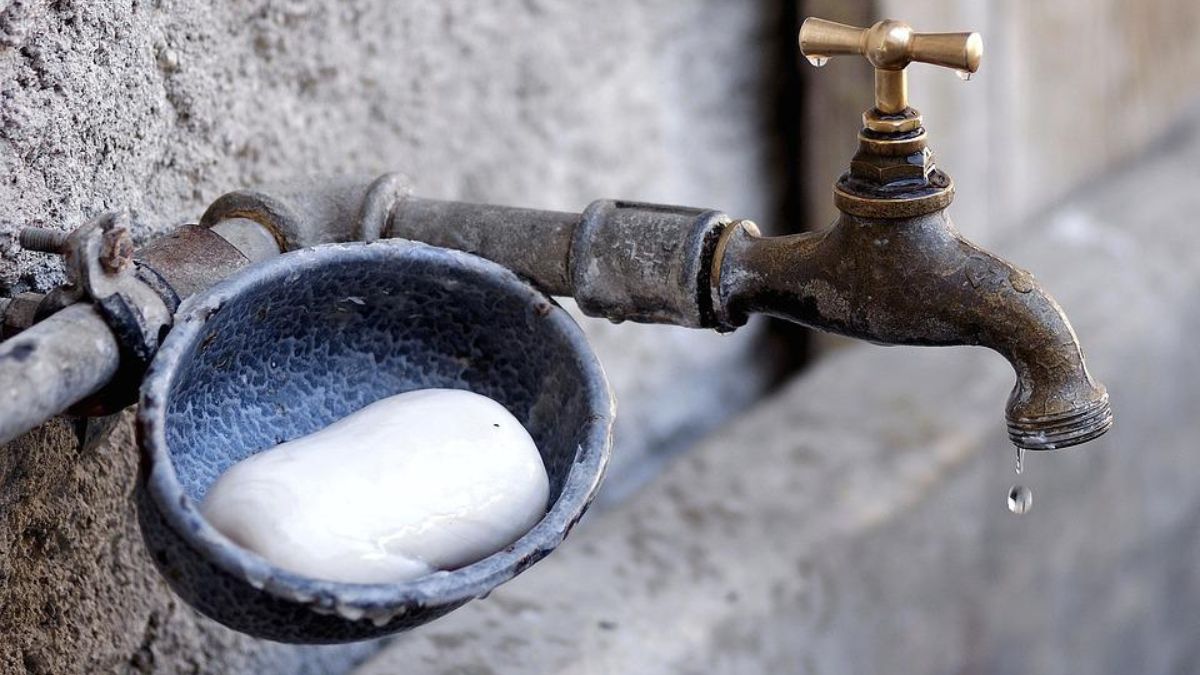 The water level in local reservoirs continues to drop dangerously as the island steps into the dry season. October and November are known to be the driest months. Nicolière has reached 51% of its capacity while that of La Ferme was only 53.6% full.

Water from the Midlands Dam is being transferred to La Nicolière to meet demand for the North. Most reservoirs are said to be water deficient compared to the same period last year.

In its latest seasonal forecast, Météo France has warned Indian Ocean islands of an upcoming shortage of rainfall. It explained the drought by a rainfall deficit linked to ocean surface temperature anomalies. The phenomenon is called La Nina.

The seriousness of the issue was raised two weeks ago at the 11th Session of the Regional Seasonal Forecast Forum of the Southwest Indian Ocean Region (SWIOCOF-11) held in Seychelles. The event was supported by the Indian Ocean Commission (IOC) and Météo France.

A climatologist at Météo France, Laurent Labbe, said that the weather will be mostly dry and cold. ”The zones that will be touched by the reduced rainfall will experience difficulties in terms of water resources and irrigation for agricultural purposes.”

In Mauritius, over 6,000 households in the north and several thousands others on the west coast reportedly continue to face acute shortage of water.

The Central Water Authority (CWA) has expressed serious concerns on the looming water crisis.“This year’s dry period will last longer and will be more severe,”it said. The Mauritian authorities have reportedly activated the Water Crisis Committee  and said to be finalising a new action plan that comprises distribution of water to priority zones.

In a recent interview with Radio Plus, the newly appointed General Manager of the CWA Prakash Maunthrooa said over 60% of clean water are wasted due to defective pipes.

He called for a careful use of water.

With inputs from Defi Media, Radio Plus, Le Mauricien