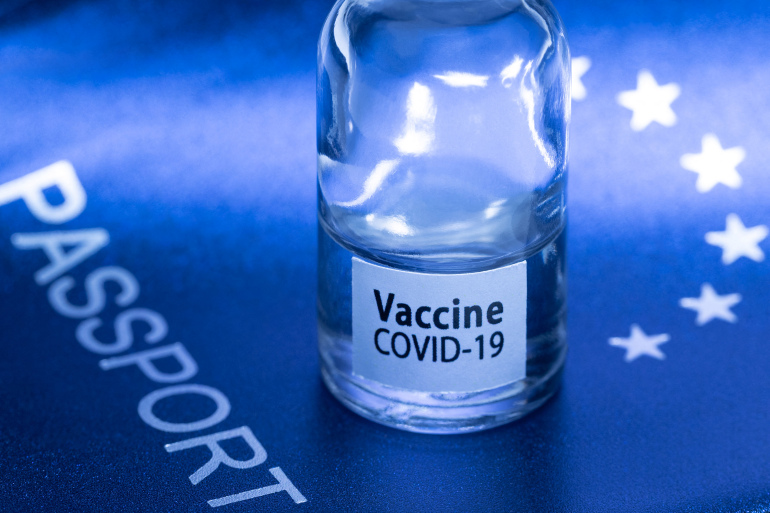 Mauritius has destroyed between 300,000 to 400,000 COVID-19 vaccine doses after authorities said they could not be used before their expiry date

According to Health Minister Kailesh Jagutpal, government officials were left with little choice because the doses didn’t have much shelf life left.

Speaking at the launch of a Health Week in Ebène, an event organized by the Financial Services Commission (FSC), Minister Jagutpal said the destruction of expired vaccines was “normal”  – as is the case for other drugs.

He added that the Mauritian government will not order more from the Covax facility and Pfizer, “because we do not need more vaccines at the moment.”

On 01 October, a Covid-19 positive patient, aged 39, died at ENT Hospital, Vacoas. He reportedly suffered from several comorbidities and was not vaccinated.

Eleven patients are currently admitted at the ENT hospital.

ENT Hospital’s director Dr Sok Appadu was cited as telling Defi Media that more doses will reach their expiry date by the end of the year and the beginning of next year.

Some 637,709 have been administered the first booster dose and only 16,573 have received the second booster dose.

According to available figures, 1,930 pediatric vaccines from Pfizer were due to expire around August and 188,950 in September. An additional 92,460 Pfizer vaccines expired at the end of September.

Dr Sok Appadu, however, points out that Pharmaceutical companies have granted a waiver so that the vaccines can still be used after their expiry date.

Earlier in June, Mauritius donated 150,000 doses of the Sinopharm Covid-19 vaccine – worth Rs195million. However, they were all destroyed after the country’s National Drug Authority (NDA) “because of irregularities in importation and storage.”