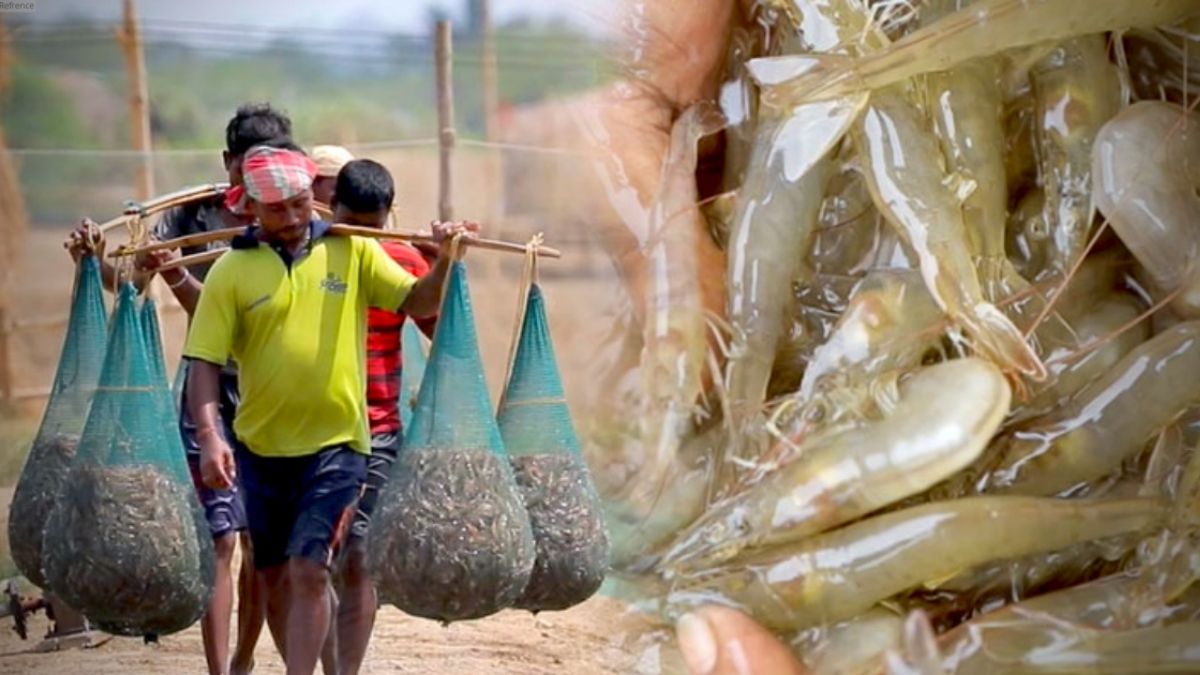 Mauritius has reportedly shown interest to support the fisheries sector in Madhya Pradesh, a state in central India that was rocked by communal riots earlier this year.

The workshop was also attended by representatives of Japan, Vietnam and Nepal.

According to available statistics, the state of Madhya Pradesh is ranked 19th in terms of fish production. In 2019, it produced 173,190 tonnes of fish.

Addressing the event, Tulsiram Silawat, Minister of Water Resource & Fisherman and Fisheries Development, Government of Madhya Pradesh reportedly told the diplomats and other stakeholders his government would support through progressive policies assured the state government’s commitment for ease of doing business.

In the aftermath of the violence, the local administration demolished properties and houses of suspects allegedly involved in the violence.

Asked why the administration did not wait for the court’s judgment before demolishing the property of the accused, who are yet to be pronounced guilty, Chief minister Shivraj Singh Chauhan was quoted as saying: “if an illegal structure is there, we can take action under relevant sections. The properties happen to belong to the accused in the communal riots case.”

Activists and opposition leaders had accused the BJP of orchestrating the violence.

With inputs from The Wire, The Hindu, First India