Mauritius police to quiz opposition MP over use of Creole quote 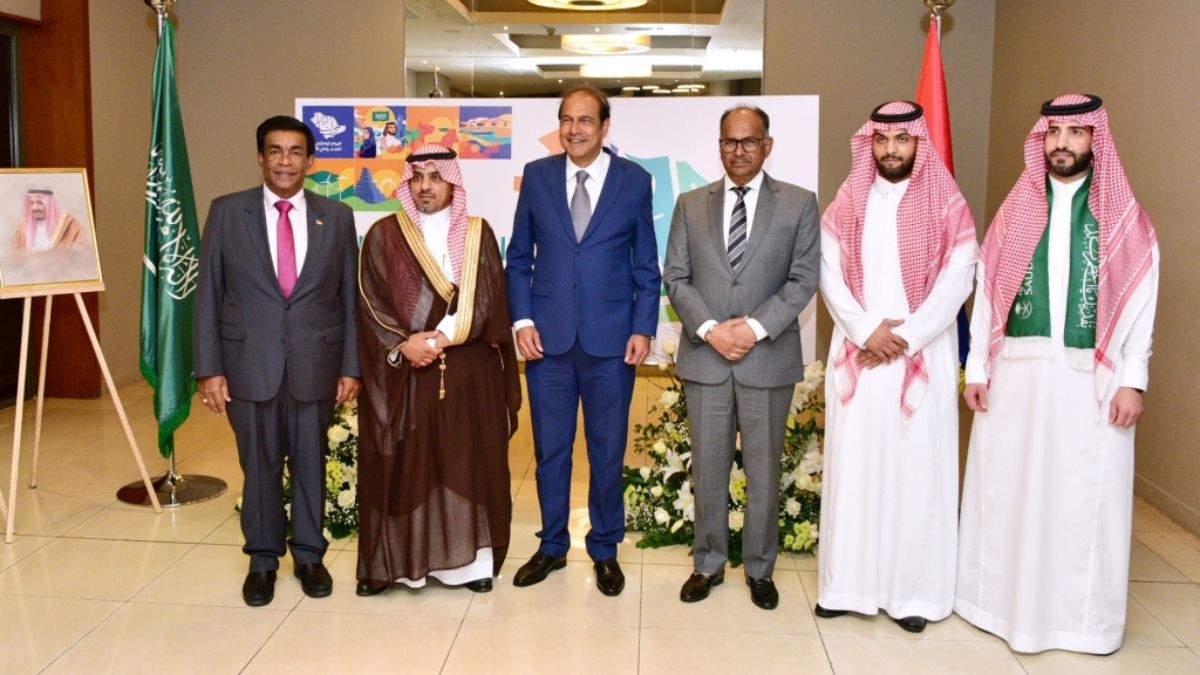 A reception to celebrate the 92nd National Day of the Kingdom of Saudi Arabia, was held, on 26 September, by the Royal Consulate-General of Saudi Arabia, at the Hennessy Park Hotel, in Ebène.

Since its foundation, he highlighted, the Kingdom of Saudi Arabia has always catered for the establishment of political, economic and cultural relations with several countries and has played a prominent role in the creation of regional and international organisations founded on the principles on international peace and security.

Mr Alotaibi underlined that as per the United Nations Financial Tracking Service, the Kingdom of Saudi Arabia is one of the world’s top donor countries in terms of humanitarian and relief aid across the world, and is ranked third at global level, and first at the level of Arab countries.

“It is therefore our right to be proud of what we have achieved in terms of political, economic, cultural, social and humanitarian milestones,” he pointed out.

Speaking of the bilateral relations between Saudi Arabia and Mauritius, the Vice Consul General indicated that these relations are grounded on strong friendship ties, joint cooperation and mutual interests shared by both countries.

“The relations between both countries have been of much interest to senior officials in view of strengthening our bonds of friendship and comprehensive cooperation in all fields aiming at the achievement of further prosperity for our two nations,” Mr Alotaibi added.