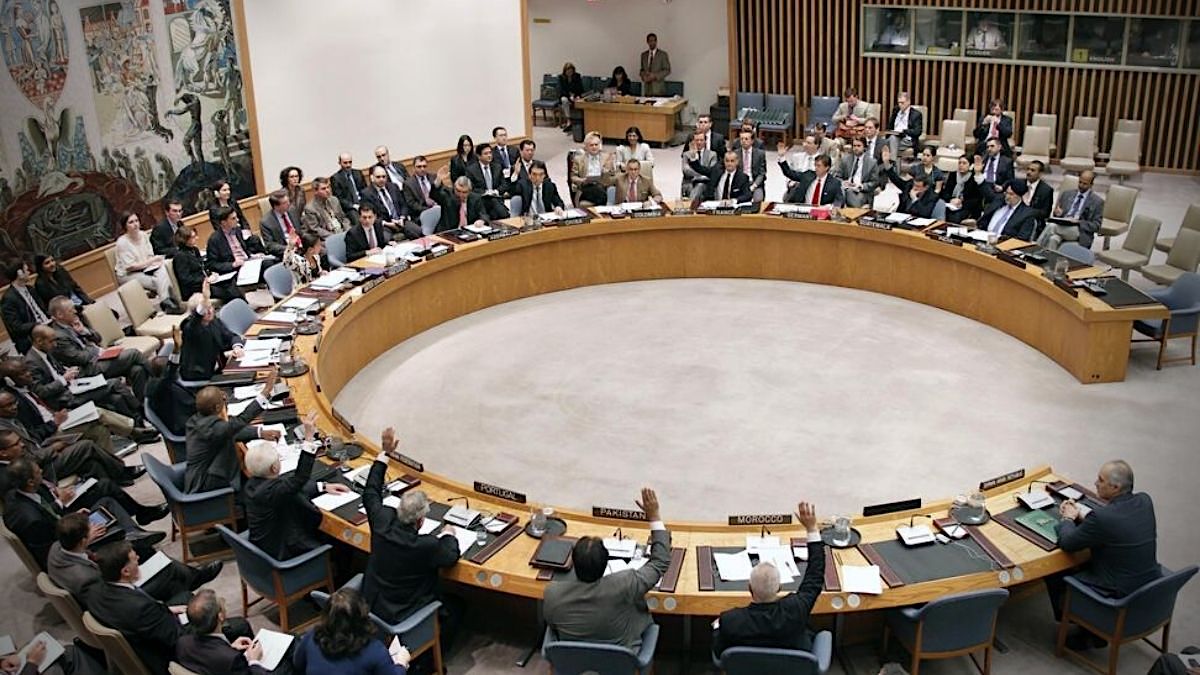 Mauritius has teamed up with a group of over 30 countries led by India and issued a joint statement calling for reforms in the United Nations Security Council (UNSC).

The statement said that adapting the United Nations to contemporary world realities necessarily requires urgent and comprehensive reform of the security council, the principal organ for international peace and security.

“We further recognize that lack of progress in Security Council reform has serious implications, not only for the continued relevance of global governance institutions but also for global peace and security and delivering on the purposes, principles and promises of the United Nations Charter,” it added.

It further stated that a legitimate security council must be reflective of the aspirations and perspectives of the developing world, which form the majority of the UN’s global membership.

“We reiterate that an expansion of the security council in both permanent and non-permanent categories, as well as reform in its working methods, is indispensable to making this body more representative, legitimate and effective,” it added.

As per the statement, there is a need for a formal negotiation process, guided by the decision-making modalities and working methods laid out in the charter of the United Nations and in line with the rules and procedures of the general assembly.