Jugnauth: 'Let me tell you, don’t dare play with me'
Advertisement 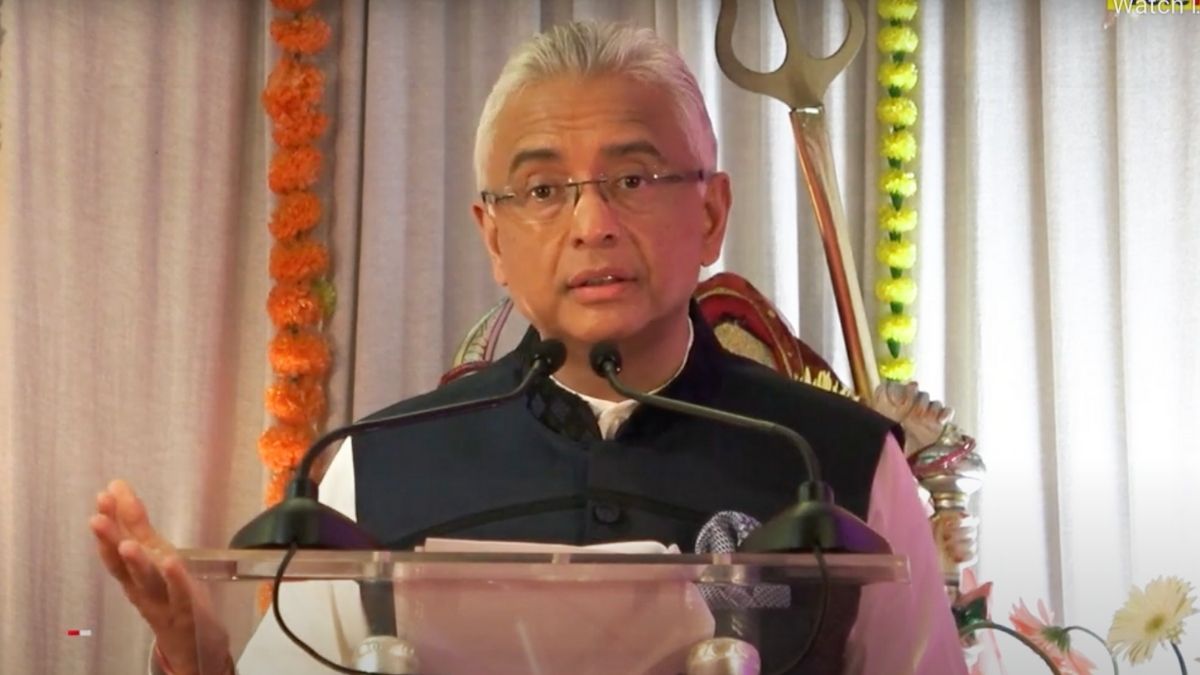 “The opposition is having a hard time digesting its defeat in 2019. This is why, he (Dr Ramgoolam) says, they keep repeating that the elections were rigged. At the next elections, you’ll have a choice between me and Mr Macarena,” he reportedly told a gathering at Mahebourg.

He referred to Dr Ramgoolam as Mr Macarena over the latter’s alleged involvement in a controversial party back in the 1990s.

Commenting the arrest of lawyer Akil Bissessur on suspicion of synthetic drug trafficking, Jugnauth was quoted as saying in Defi newspaper: “Bissessur is a close aide of Ramgoolam. Will you let this type of people to come into power, to poison your children, the community or yourself?”

He claimed the opposition was always “against the increase of old-age pensions.”

“They are insinuating that the pension increase is illegal. If the opposition wins the next election, they will not increase your pension. Worse, there are risks that your pension will be reduced,” Jugnauth claimed. According to him, “it is important to unmask the opposition”.

Once again, Pravind Jugnauth blasted those who are inciting people to revolt and attack public institutions.

“Let me tell you, don’t dare play with me. Or create havoc in the country. Whoever creates a mess will have to take responsibility, because the authorities will act. I am warning them. Let us complete our mandate, which ends in 2024. In the next general election, the people will decide.”

He also hit at the opposition, particularly the Labour Party for “waging a campaign” against India.

“India has loaned us money to build the Metro Express. It’s the common people who travel by Metro. Besides, my vision is such that the Metro will be extended to constituency no. 12 (Mahebourg) in the near future,” he claimed.

COMESA plans to support Mauritius in fish farming and aquaculture

Trade unions call for MP’s revocation over assault against nurse