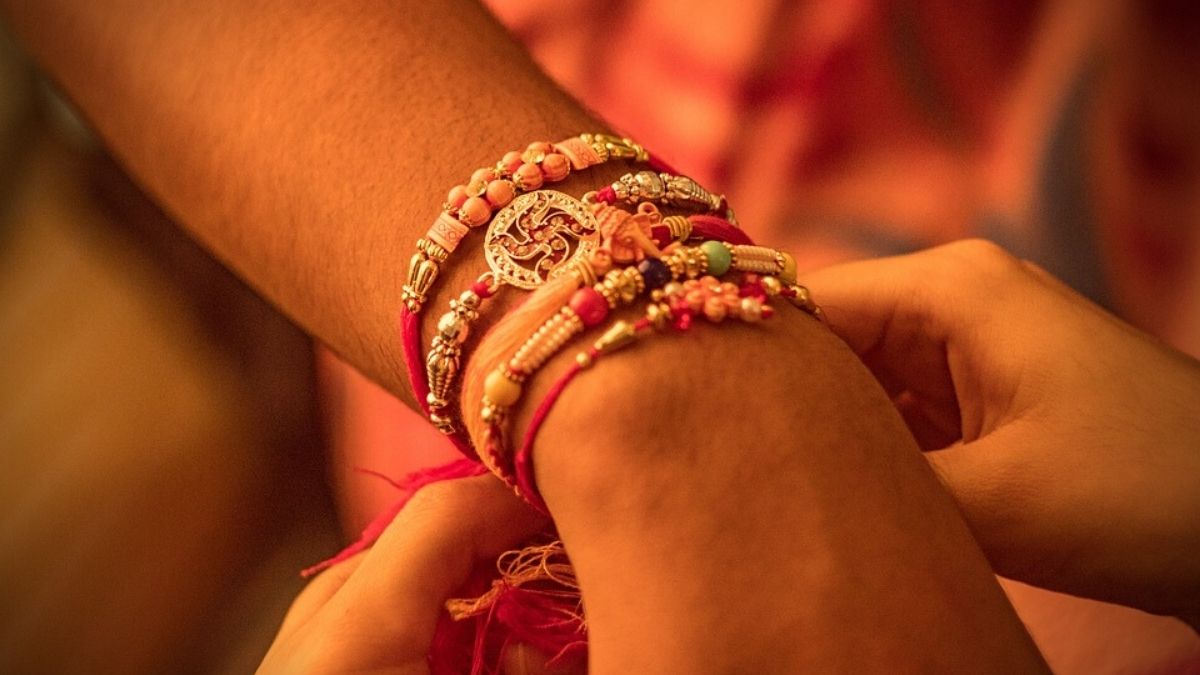 Raksha Bandhan this year will be different for the Indians residing in Mauritius and the United States as they will tie organic cow dung rakhis from Jaipur on their wrists.

The popular Hindu festival, to be celebrated on August 11, is observed on the last day of the Hindu lunar calendar month of Shraavana.

On this day, sisters of all ages tie a talisman, or amulet, called the Rakhi, around the wrists of their brothers, symbolically protecting them, receiving a gift in return, and traditionally investing the brothers with a share of the responsibility of their potential care.

According to Sangeeta Gaur, national president of the women’s wing of the Association, “this year, rakhis made of cow dung will be the centre of attraction not only in India but also abroad. These rakhis have been made from indigenous cow dung in Sunrise Organic Park of Sripinjrapole Gaushala complex.

“Our women’s unit has decided to export herbal rakhis made from cow dung and seeds on Raksha Bandhan. These rakhis will symbolise the sacred relationship of brother and sister to the overseas Indians,” she told the Indo-Asian News Service (IANS).

“The income generated from cow dung rakhis will be used for meaningful efforts to protect the cow. Also, while making these pristine rakhis, women of the Women Self Help Groups of Hahnemann Charitable Mission Society will become self-reliant by earning their livelihood. Going further, people will get demotivated to use Chinese rakhis as well as other environment polluting rakhis. Apart from this, tying a rakhi made of cow dung on the wrist will also provide protection from radiation,” she said.

Monica Gupta, secretary of the Hahnemann Charitable Mission Society, was cited as saying that “people revere cows, so rakhis are being made from cow dung and medicinal seeds. The dung is dried thoroughly in the sun, which removes up to 95% of the dung odour.

“After this, a fine powder of dry cow dung is mixed with cow’s ghee, turmeric, white clay and sandalwood which with other organic products is kneaded like dough which is then used to make colourful rakhis. Once it is ready, a pearl thread is put on the back surface, which is used to tie it on the wrist. No chemical object is used in the whole process,” she added.