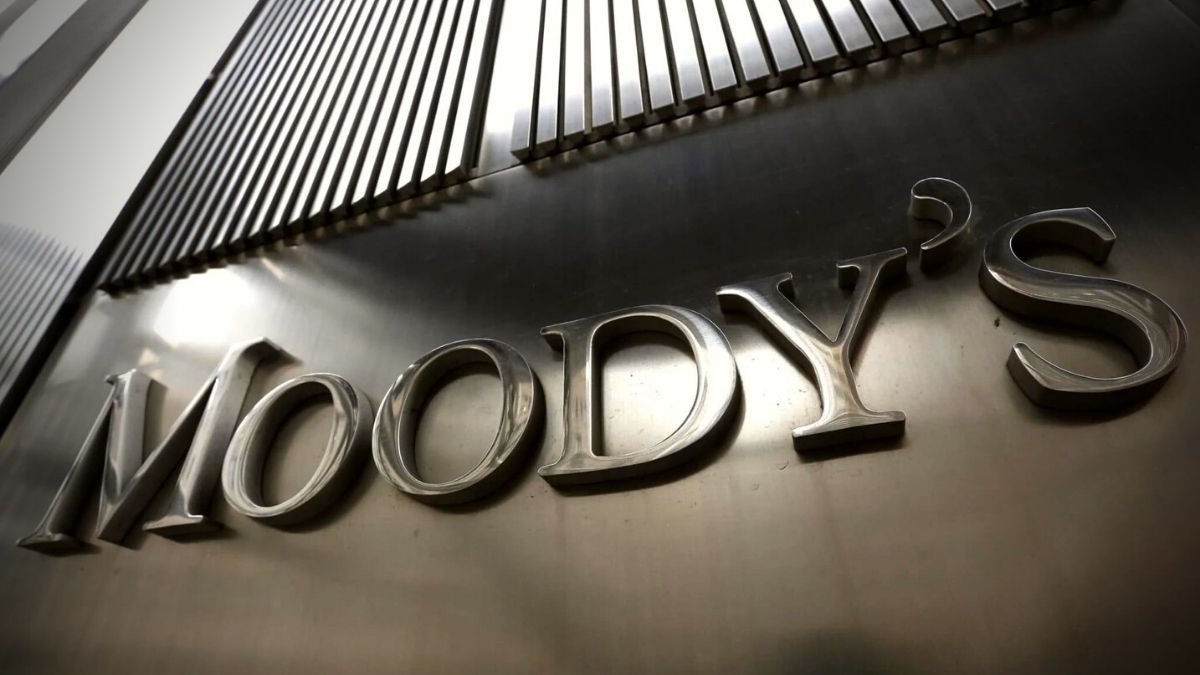 Moody’s Investors Service (Moody’s) has today downgraded the Government of Mauritius’s long-term foreign and local currency issuer ratings to Baa3 from Baa2, and changed the outlook to stable from negative.

The downgrade to Baa3 was driven by Moody’s assessment that “the quality and effectiveness of institutions and policymaking have weakened, which in turn hampers Mauritius’ economic resilience and its ability to absorb future economic shocks”.

“While the institutional framework remains strong and policymaking has historically supported high and stable economic growth, reversing the deterioration in economic and fiscal strength due to the pandemic is complicated by the reliance of unconventional and one-off measures, which creates some uncertainty about future fiscal performance and ultimately weighs on Moody’s assessment of institutional and governance strength,” it said.

Moody’s said the the stable outlook reflects its expectations that Mauritius’s credit profile will remain aligned with Baa3- rated sovereigns and, in particular, incorporates Moody’s view that the headline fiscal and debt metrics will further improve, with the debt burden falling below 70% of GDP by the end of the fiscal year ending June 30, 2023 (fiscal year 2023), notwithstanding risks to fiscal consolidation stemming from the global inflation shock.

“Mauritius’s country ceilings have been lowered by one notch. Namely, Mauritius’s local-currency country ceiling was lowered to A2 from A1. The four-notch gap to the sovereign rating reflects a relatively favorable legal and regulatory framework, low external vulnerabilities and a stable political system, balanced by reliance on tourism which represents a source of common shock for the government and non-government issuers in the country.

Hereunder the rationale for Moody’s downgrade to Baa3

“The government has articulated medium-term goals to reduce government debt to 60% of GDP, increase international reserves to between 22 and 24 months of import coverage, and sustain growth rates of 5%.

“However, the reliance on one-off measures and use of unconventional policies over the past two years raises the risk that fiscal and economic repairs following the pandemic shock will be slower than previously expected. This informs Moody’s view that institutions and governance strength has weakened which reduces Mauritius’s capacity to absorb future shocks.

“The government’s reliance on a number of one-off measures, such as transfers from state-owned enterprises (SOEs) and asset sales, increases uncertainty over the ultimate trajectory of government debt and complicates an accurate assessment of fiscal strength.

“While one-off measures can reduce financing needs and the debt burden – something which Moody’s factors into its baseline assumption for the debt burden in the next two years – they are subject to a high degree of uncertainty with risks to the valuation of asset sales and to the sustainability of cash surpluses at SOEs.

“Moreover, such one-off measures do not set the debt burden on a sustained downward path. While Moody’s expects the economic recovery to ultimately support debt stabilization, the government will likely require some additional measures – either on the tax side or through lower spending, as yet unspecified – to offset an increase in pension spending beginning in fiscal year 2024. As growth reverts toward its pre-pandemic trend, Moody’s expects government debt will stabilize rather than continue declining as the government forecasts.

“The reliance on one-off measures also diminishes fiscal policy transparency, limiting the usefulness of the fiscal balance as an indicator of the pace of fiscal consolidation and trajectory for government debt.

“Meanwhile, the Bank of Mauritius’s balance sheet has weakened as a result of pandemic-related support measures, such as the creation of Mauritius Investment Corp (MIC) and the large one-off grant from the central bank to the government (MUR 55 billion, or 12% of 2020 nominal GDP), reducing monetary policy predictability and effectiveness. The creation of MIC, a special purpose vehicle that is fully owned by the Bank of Mauritius, supported financial stability when it was initially created at the start of the pandemic.

“However, MIC’s evolving role in the economy, which includes supporting economic development and developing a savings base for the country, exposes the central bank’s balance sheet to increased credit risk.

“Ultimately a deterioration in the central bank’s balance sheet would increase the risk of a crystallization of contingent liabilities to the central government. While an independent structure has been put in place to separate decisions made by MIC from central bank monetary policy decisions, in Moody’s view, the fact that MIC invests part of the central bank’s reserves will further complicate assessment of government effectiveness.”